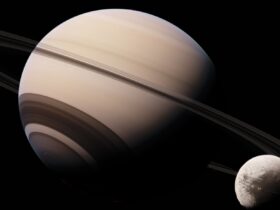 The Atmosphere of Saturn’s Titan Moon Was Recreated On Earth

Pokemon Go is gearing up for a new season of Battle League! Niantic has recently announced the news, and we couldn’t be more excited.

Season 8 of Pokemon Go Battle League will introduce a bunch of new features, rules, and, of course, rewards. The full schedule is now available, so you can get ready for the big adventure.

Niantic has just confirmed the release date of the brand-new season of Pokemon Go Battle League. As always, we have plenty of time to enrol in the new season, but some cups will be available only between set dates.

All your rating from Season 7 will reset! 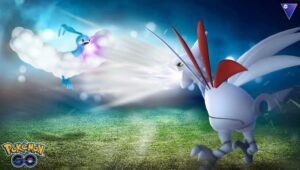 Here are all the upcoming cups that you shouldn’t miss out: 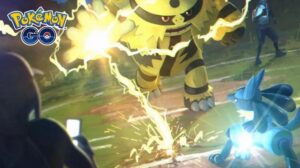 Ranking up in the new season will bring you exclusive encounters. In addition, you can grow your collection and get a chance to catch incredibly rare Pokemon.

If you reach the Legendary rank, you’ll get Pikachu Libre as a reward, but the following stuff as well: 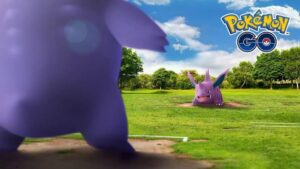 Season 8 is full of surprises, and we’ll finally witness the return of Fight Nights!

The available Fight Nights will be:

Be sure not to miss one and grab some extra Stardust!