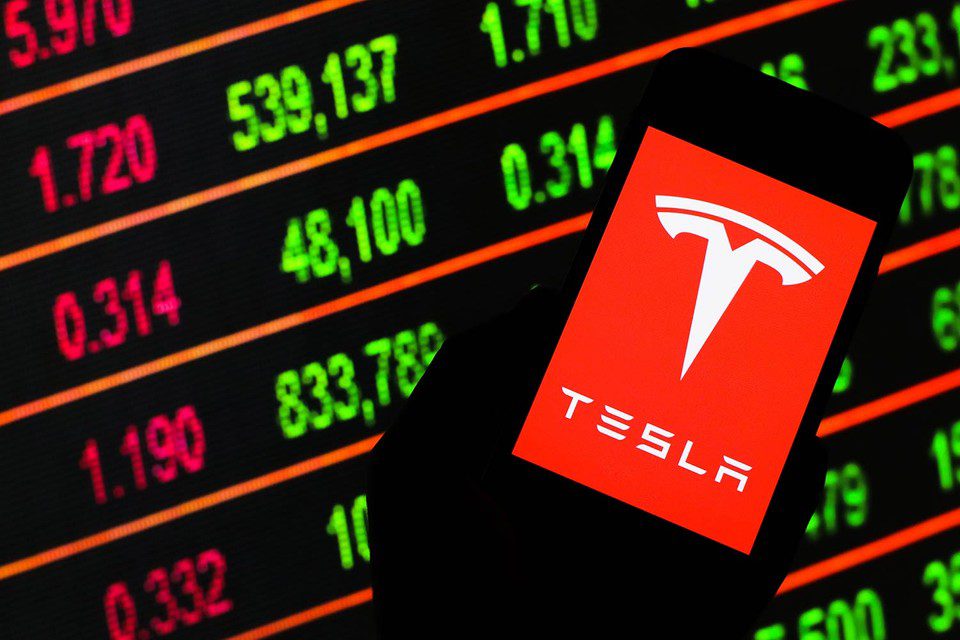 Tesla Purchases $1.5 Billion In Bitcoin, Will Accept It As Payment

Space debris is a severe threat to space agencies worldwide. So far, over 20,000 pieces the size of a softball or larger are being hunted in low-Earth orbit to protect satellites and the International Space Station. But, sometimes bad luck strikes.

Recently, a small piece of debris hit and damaged the Canadarm2 robotic arm attached to the ISS.Â

Part of the ISS has just been hit and damaged by a small piece of space debris. Unfortunately, the event couldn’t be avoided.

The good news is that Canadarm2 is still working, and the only damaged part is the thermal blanket. Even if space agencies worldwide have the instruments to track this space junk, sometimes the inevitable happens. And the fact that a piece of space debris that’s too small to track can do such harm is a huge issue.

NASA and the CSA joined forces to take detailed pictures of the incident and assess the damage. Currently, it’s unclear when the impact happened. However, it was found during a routine inspection on May 12.

“The damage is limited to a small section of the arm boom and thermal blanket. Canadarm2 is continuing to conduct its planned operations.”

The perfect example of such damage is when the Hubble Space Telescope antenna was hit back in 1997. You can see a picture below: 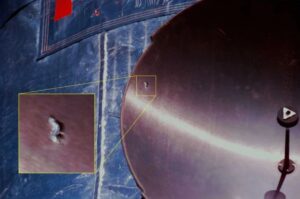 Last year, the ISS experienced three similar situations, but it succeeded in avoiding collisions with space debris at its altitude of approximately 250 miles (400 kilometres).

What is the Canadarm2?

Canadarm2 is a multi-jointed titanium robotic arm developed by the Canadian Space Agency. Formerly known as the SSRMS (the Space Station Remote Manipulator System), it has been on the ISS for 20 years.

The robotic arm can assist with manoeuvring objects outside the space station, like performing station maintenance and cargo shuttles.

Space debris has been accumulating since Sputnik 1 launched back in 1957. As per ESA’s findings, around 130 million parts of anthropogenic material smaller than a millimetre are currently orbiting our planet. And the worst part, that estimate doesn’t include natural space dust.

Space agencies must come with technology and data to protect better their work and avoid other incidents with more accuracy.