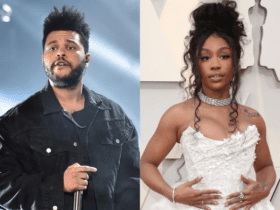 SZA Will Re-Record Shelved “Die For You” Remix

Even if Fortnite Season 7 aired a few weeks ago, we’re still trying to figure out some things, especially when it comes to flyable UFOs, alien artifacts, or map changes!

Great news is that we now can explore more of that, including entering the giant Mothership as a brand-new POI. 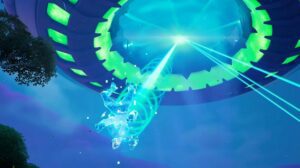 The enormous Mothership that’s been floating above the Island since the arrival of Fortnite Season 7 is now accessible to all players, and we couldn’t be more excited! But there’s a catch.

The only way to enter the Mothership is to be abducted into it by a UFO dubbed Abductors. Still exciting?

The Abductors are probably the biggest UFOs you’ve seen in Fortnite so far but fear not. We’ve compiled a list with everything you have to do:

TIP:Â land on top of the Abductor UFO to find some cool weapons and chests.

You’ll get a jetpack as you enter the Mothership, and the experiment will start shortly after.

What’s Inside the Mothership? 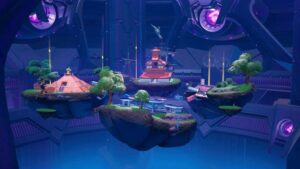 The Mothership is the newest POI that you can access and enjoy a fantastic experience.Â

Inside, you’ll find a cool lobby with sleek purple neon lights, where the Zero Point resides (apparently, it survived!)

There’s also a loot room where you can find a bunch of high-tier chests and more stuff yet to be discovered.Â

However, the best part of Mothership is its massive collection of old fan favorite landmarks, such as Lucky Landing and Butter Barn!Â 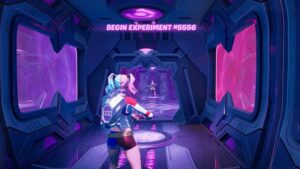 Once you end up on the Mothership, you can explore the surroundings and collect orbs. You’ll also get a new space gun, as all of the weapons you’ve collected so far won’t be available inside the Mothership.

Collect as many orbs as you can

The quickest way to collect some orbs is to find where they land.Â

TIP:Â use the jetpack to double jump and collect more orbs.

After you collected enough orbs, you can access the loot room where you can get your rewards.Â

Remember, more orbs will get you the best loot!