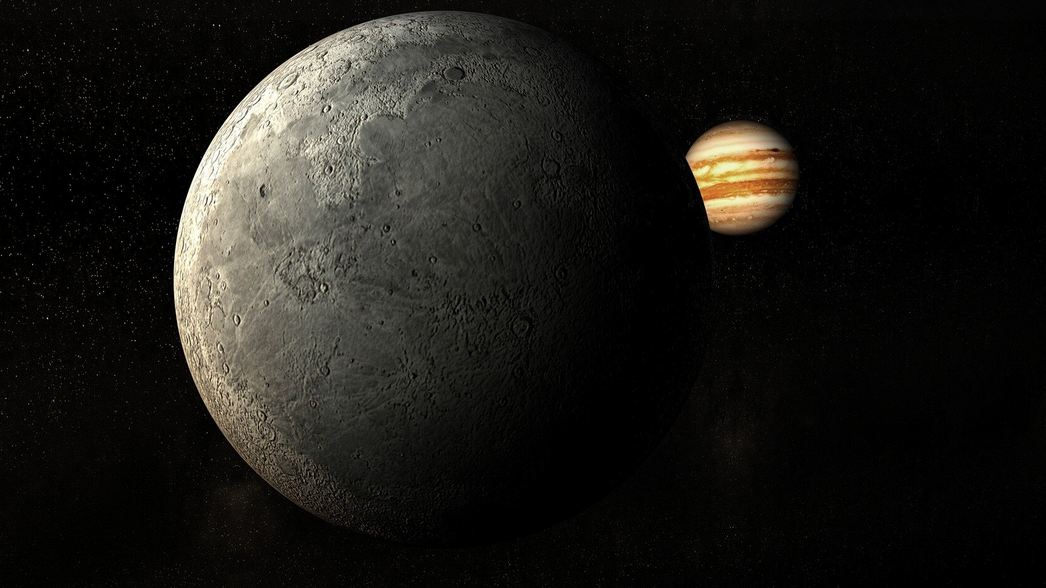 What Happened With Planet 9? New Data is Now Available

UFOs, aliens, and a twisted, fantasy world is what you get now in Fortnite. Season 7 aired recently, and the new alien theme is quite the experience!

Fresh reports hint that the ‘Invasion’ will continue with the Alien Parasites’ debut around the battle royale map. We’ve compiled a list with everything you need to know about the swarm of Parasites, including what they actually are, how to remove them, and more.

Curious to find out?

What Are the Alien Parasites in Fortnite? 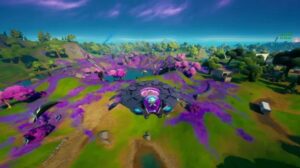 The Alien Parasites are some AI-controlled creatures, brought to spice things up a bit. They’re tiny and can appear at any given moment in huge swarms, and as scary as that might sound, it’s not that bad.Â

The parasites will spawn in specific locations inside green eggs. The eggs will hatch right away upon getting close, and some purple creature will try to latch on.Â

The next part might sound awful for some, but the Alien Parasites can jump on your head and refuse to let you go. So, what should you do?

Apparently, that’s not going to be an issue. You’ll still be able to move and fire weapons, but you’ll do it with a parasite glued to your head (yikes!).

As previously said, walking around with an Alien Parasite on your head is not going to be that bad. You’ll get to experience “enhanced mobility!”

That skill will allow you to move faster than before, giving you a unique buff. But, all good things come with a price.Â

The parasite will take some of your health once it gets stuck to your head. What a great deal, right?

Alien Parasites are set to arrive soon across the entire map. Previous leaks hinted at some green eggs in the Season 7 update.

The eggs will appear in clusters rather than single pods spread across a POI.

How to Remove an Alien Parasite? 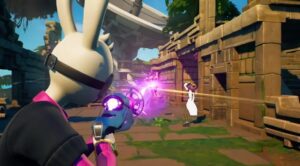 Getting rid of an Alien Parasite will be pretty challenging. Luckily, there are three ways you can do it:

Finding a vehicle could also help, and why not, starting a fire by yourself.

Stay tuned for more Fortnite news to find out when the Alien Parasites will finally air!