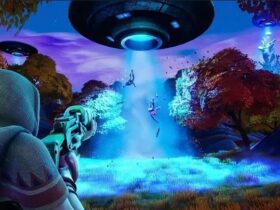 The South Korean tech giant has ordered between 50,000 and 70,000 units to be manufactured a day for each of the two devices to meet the August launch date timeline.

A report from earlier this month revealed that Samsung might begin selling the foldable devices starting from August 27, in parallel with the Galaxy Watch Series 4.

The report also mentioned that the company had first planned to commercialize the Galaxy S21 FE in parallel with the foldable devices but has now changed its mind to focus on the foldable lineup and the Galaxy Watch Series 4.

The future foldable smartphones and smartwatches will be launched during the future Galaxy Unpacked event, which will take place on August 3.

Estimates suggest that the Samsung Galaxy S Flip 3 will have a price range between $999 and $1,199.

It will be available with 15W fast charging and support for the Samsung S Pen, an early report suggested.

Another report revealed that the alleged design for the device might include a dual-camera setup combined with a small screen that is just big enough to display text messages.

Also, the leaked images depict a dual-tone finish that blends the screen and the cover elegantly.

The smartphone is expected to be launched in four finishes – White, Purple, Green, and Black.

The Z Fold 3, however, is believed to be available in three colour variants – Dark Green, Black, and Silver.