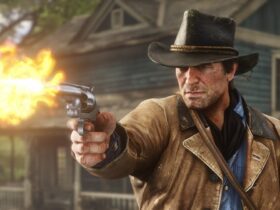 Let’s face it: regardless of how great the Dragon Ball franchise might be, it’s pretty difficult to watch it in the correct order. It starts off with Goku being a child, but you can see the Saiyan becoming a child once again in Dragon Ball GT, a series that sets the story long after the events in the first series. Furthermore, a girl named Pan calls Goku “grandpa.” Isn’t that a little odd and confusing?

Now we have the Dragon Ball Super: Super Hero movie that premiered a few days ago in Japan, which also seems to complicate some stuff a little. Therefore, we can’t help to ask ourselves, where does the movie exactly fit in the canon of the manga?

Akio Iyoku is the producer behind the new Dragon Ball movie, and he spoke during an interview for Shiesha’s V-Jump magazine to bring us the big answer we’ve been waiting for.

He explained as comicbook.com quotes:

Between this film and Toyotaro-sensei’s manga, we currently have two lines of Dragon Ball Super running,

To begin with, the film is written purely as a sequel to [Dragon Ball Super: Broly]. We wanted to pick up on and meet the expectations of everyone who’s stuck with Dragon Ball so far, along the lines of, ‘It’d be neat this happened,’ or ‘I hope this kind of character shows up.’

Speaking about the manga, Iyoku also said, as the same source quotes:

And in [V-Jump’s] pages, we have the continuing story of Goku and Vegeta. We’ll see new strong enemies show up, and new stories, and events will continue to progress,

Of course Toriyama diligently oversees the storylines for the manga too, so it’s like we have events running in parallel. In terms of timeline placement, we try to not build things in too strictly-we’d like to leave margins in the story, to allow for a greater degree of freedom.

As for now, we’re eagerly waiting to see how the new battle between Vegeta and Gas will go on in the Dragon Ball Super Manga! 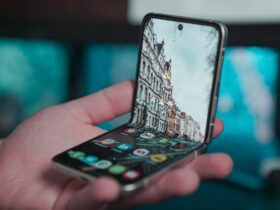 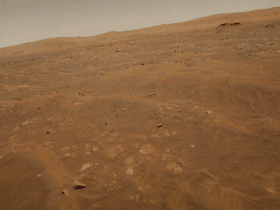 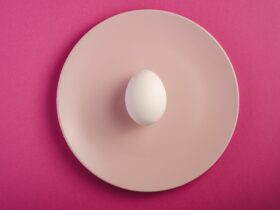 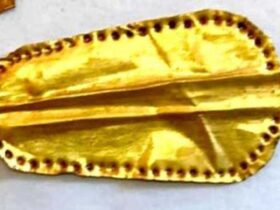 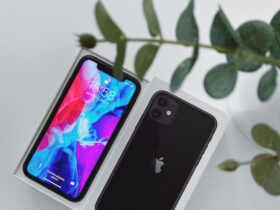 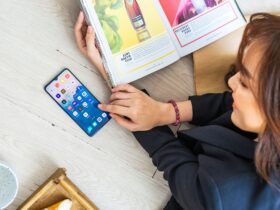