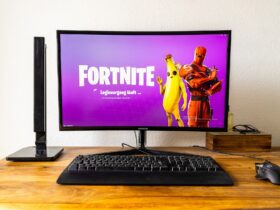 Fortnite Players Will Get to Use Lightsabers Again, New Video Reveals

Playing Fortnite with your pals may be an incredible amount of fun, but it’s a lot more hit-or-miss when you’re teamed up with others at random. It can be difficult to coordinate any kind of efficient strategic plan in some completely random groups, especially if some members of the team want to hurry into a fight whilst others enjoy playing it slow.  Epic Games, the creator of Fortnite, is now undertaking testing on new social labels for player profiles. These tags will allow you to specify how you want to play the game and will also be used to pair you with other players who have a similar playing style.

A post on the site states that tags will contain information such as your preferred gameplay modes and whether or not you wish to make use of a microphone. If you have already entered at least one social tag, you will have access to a new “Looking for Party” area in the sidebar menu. This section will allow you to send and accept party invitations from other users who are located in your server region and have tags that match your own. You have the ability to turn the “Looking For Party” feature on or off, so if you do not want other players to invite you to parties according to your tags, just turn off the feature.

Here's a look at the new #Fortnite Social Tags feature that is rolling out to some players and will be available to everyone not long after!

It can be used to put 3 tags to best describe your gameplay to use the Looking For Party tab to find others similar to you! pic.twitter.com/hWXNP1tJTJ

However, due to the fact that they are still being tested, you may not have access to the social tags and Looking For Party capabilities just yet. According to Epic Games, these tools will be gradually released to all players at a pace that will be determined by how well they do in the test. In addition to this, you will want to ensure that you have the most recent update for the game, which was published on Tuesday.

The most recent season of Fortnite was initiated by Epic Games at the beginning of June.  You may get the Darth Vader skin by completing challenges in this season’s battle pass, and the most recent patch added the ability to face him on the Fortnite island in order to obtain a lightsaber that can be thrown. 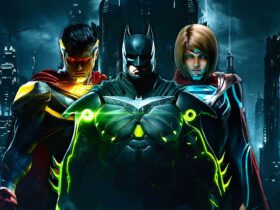 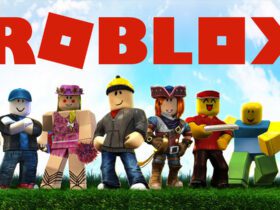 Roblox: Noob Army Tycoon – A Complete List Of All The Active Codes Of July 2022