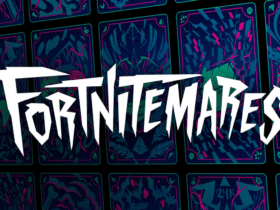 A new study shows how people who follow a vegetarian diet have better indicators of health than meat-eaters. And that’s great news because you don’t have to become a vegetarian to be healthy!

As per researchers’ findings, vegetarians had overall reduced levels of cholesterol and significantly lowered risk of heart disease.

Healthier Life As A Vegetarian

For the recent study, a team of researchers from the University of Glasgow surveyed more than 177,000 British adults between 37 and 73 years old. What they found is genuinely intriguing.

The study’s main focus was to determine whether dietary trends can influence the levels of disease biomarkers in urine and blood. Also, what could be the health benefits of following a vegetarian diet compared to a meat one.

The team of researchers discovered that vegetarians had much lower levels of 13 biomarkers that showed a significantly reduced risk of developing cancer and cardiovascular disease. And that’s not all.

As per new findings, vegetarians also had:

However, as great as these findings could be, the study’s lead researcher, Carlos Celis-Morales, PhD., explained that it’s not recommended to give up meat immediately for good.

“[…] reducing its intake and replacing it with other healthy options such as oily fish, which is also a rich source of proteins and omega-3 and other essential nutrients.”

What Should You Do 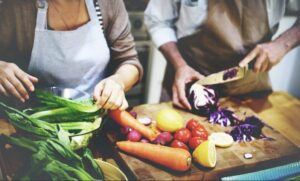 As previously mentioned, it’s not a great idea to start cutting off meat right away. Instead of that, discuss it with a specialist to find out what’s best for you.

Most experts recommend the plant-heavy Mediterranean or DASH diets because they still include some meat consumption. But, you can also try this semi-vegetarian diet.