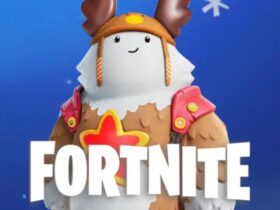 Many players browse the best of the best Dark Matter cards and attempt to imagine just how long it would take them to acquire them and to form their dream team.

However, this is not the best strategy. The secret is to have a reliable full team in place before that.

Otherwise, you’ll just take many unnecessary losses and not gather enough statistical success, making the process of gathering your dream cards even slower.

That being said, you should find Ruby cards in NBA 2K23, spending one day or two to get all of them.

Ruby cards can typically be obtained after only a couple of days of work, or even after a few hours!

Naturally, this means efficiency and gamers should make sure to only pick the best ones out of the ones they obtain.

Planning things beforehand and having players that fit your play style perfectly means you’ll have a complete and competent team in no time.

Only then should you start hunting for those legendary cards!

With that being said, here are some of the best ruby cards you should definitely use on your team!

Don’t worry about this player’s attributes or badges.

Like all small forwards and shooting guards should be, he is well rounded, benefiting from at least 3 silver badges in all categories with the exception of shooting.

Here’s where he really makes up for it by featuring a gold Volume Shooter badge.

Even though none of Damian Lillard’s badges are much on the defensive, he still has an 83 speed rating and stands at 6’2″ in height, which means he is definitely not easy to push over either.

Besides, his offense makes up for any weakness in the defense department!

He has a gold badge in Volume Shooter, making him a true shooting machine that will encourage you to keep doing it!

As you probably know, Michael Jordan has many advantages over his competitors so his card is something you should definitely want to have on your side.

After all, his highlight reels contain steals, blocks, assists, jams, three point shots, rebounds and mid range makes so of course, his Ruby card will offer gamers the same advantages.

Michael Jordan has either five silver or gold badges in all four categories so he’s a great pick for any team until you get those exceptional Galaxy Opal cards.

LaPhonso Ellis is not a traditional post player at the center which is why he’s so valuable.

That being said, his speed will help a lot with offense but his defense capabilities are not to ignore either!

Players like him are quite rare, which means many will prefer his Ruby card over even the best Amethyst ones!

This 6’0″ point guard has an 89 speed rating, which is more than enough for him to slash by many of the quickest defenders out there.

Not to mention that thanks to his gold Quick First Step badge, he will do this pretty often as well. 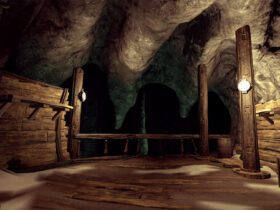 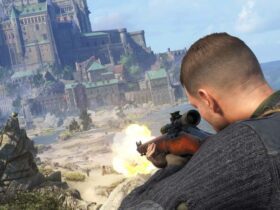 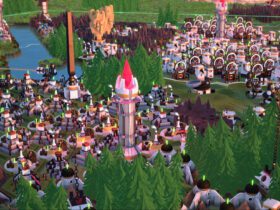