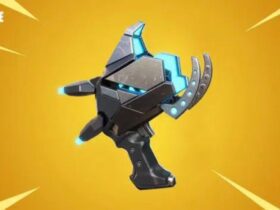 Plasma Cannon in Fortnite: How to Get It

Even if Pokemon Go just welcomed Season 8 of Battle League alongside a brand-new Season of Discovery, it won’t stop here.Â

June will be a pretty busy and exciting month for trainers, and now we finally get to know the new Raid Bosses and Raid Battles. Curious to find out more? 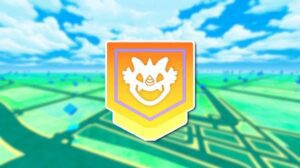 Niantic confirmed the full schedule for Raids in June, and some great Battles are waiting ahead. From the return of Regirock, Registeel to Regice, this month will indeed challenge all our skills.

Here are all the ‘mon you’ll encounter in Raids this month:

Monthly, Niantic adds a special Raid Hour to allow players an extra chance at catching available 5-Star Raid ‘mon and even Legendary ones. In addition, you should know that all the gyms will turn into 5-Star Raids.Â

Raid Hours take place only on Wednesdays, from 6 PM to 7 PM local time.Â

Raid Passes: How to Get One

To join a Raid Battle, you’ll need a Raid Pass. The best way to earn one is by spinning the Photo Disc daily at any Gym.

Remember that you can buy a Premium Raid Pass from the Shop or receive one as a gift, too. Or, you can choose a Remote Raid Pass if you can’t go out. This pass allows you to join any Raid Battle available on the Nearby screen or tappable from the Map View.

Raid Battles are a great part of the Pokemon Go community. Every month, Niantic releases a brand-new set of Pokemon ranging from common 1-Stars to rare 5-Star Legendaries to battle and catch.Â

A Raid Battle occurs when a Boss ‘mon takes over a Gym. The best way to find one is to walk around local Gyms and search for eggs ready to hatch.Â

Boss Pokemon are extremely mighty ‘mon, so it’s better if you team up with other trainers to get a guaranteed victory. Also, remember that the higher the tier, the more challenging the battle!