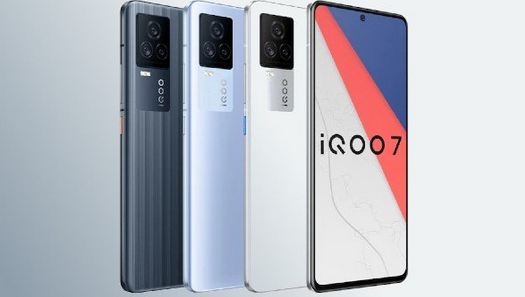 It’s not the first time Earth has to deal with severe climate change, but seeing history repeating itself it’s pretty much disappointing.

A new study of ancient carbon dioxide levels urges immediate action to avoid extreme prehistoric levels of climate change. Scientists explain that if we continue ignoring the current CO2 levels, we risk some ancient levels of warmth that have never been seen before by humans.

A team of scientists led by the University of St Andrews joined forces and came up with advanced projections of how current climate change levels can shape Earth’s future. The new study offers a complete look at our planet’s history to date of how CO2 levels have changed over the last 66 million years. That’s precisely when dinosaurs were last seen roaming Earth.

The findings are genuinely intriguing yet shocking enough to start raising awareness about climate change.

For the recent study, the team collected some data dating 66 million years ago to offer a new look into the types of climate we can experience if CO2 levels continue to increase. As previously mentioned, it would result in prehistoric levels of warmth, never encountered before.

Furthermore, the team combined data collected over the last 15 years using some advanced high-tech lab methods. And samples were needed, too.

Scientists collected a bunch of samples from cores of mud that lie on the deep-sea floor. That area is where the prehistoric molecules and microscopic fossils gather, preserving enough proof of CO2 and the climate back then. 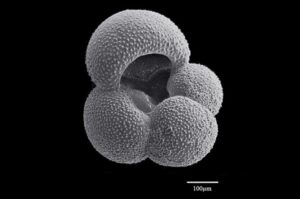 The results can be compared with what we experience nowadays, getting accurate predictions of future CO2 levels and climate change.

Scientists found that through deforestation and fossil fuel burning, we have driven CO2 back to some levels not experienced since approximately 3 million years ago. Such findings are truly shocking and disappointing.

“If we allow fossil fuel burning to continue to grow, our grandchildren may experience CO2 levels that haven’t been seen on Earth for around 50 million years, a time when crocodiles roamed the Arctic,” explained the authors of the study.

We should start raising awareness right away and find new methods of cutting emissions as quickly as possible.