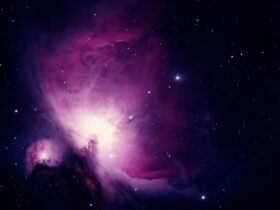 In a recent interview, CD Projekt Red CEO Adam KiciÅ„ski said that the studio is happy with the reliability of Cyberpunk 2077.

The news comes as a shocker because over the past few weeks, players have been very vocal about the fact that the game is unplayable on last-gen platforms.

TVN24, the site where the interview was published, reports that the company’s CEO believes that they have done everything they could in terms of stability and added that the developers are pleased by the work they did for the game.

“We have also been working on the overall efficiency, which we are also quite happy about. Of course, we also removed bugs and glitches (visual defects, etc) And we will continue to do that. Over time, we will be introducing improvements to the general systems that players are paying attention to,” said the company’s CEO.

Also, Kicinski added that the game studio is employing upwards of 600 people in the dev team, and a considerable part of them are still working on patches and the updates required to keep Cyberpunk 2077 up and running.

We believe that the CEO’s announcement is a bit more optimistic than it should have been, as we all know how Cyberpunk is performing currently.

Though the game works decently on next-gen platforms and PC, the situation on last-gen systems is still dire.

There is one silver lining, though – CDPR offers a free next-gen update for the game owners in the second half of the year.

Therefore, if you are having issues with the game on a last-gen system but plan to buy a next-gen console soon, the developers got you covered. It is a discrete yet pleasant way of saying “sorry”, and we salute them for the initiative. 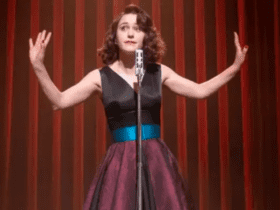 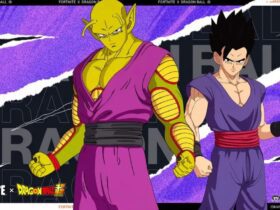