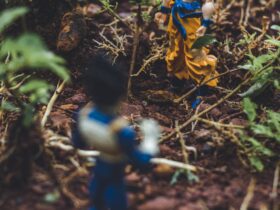 Free Remote Raid Passes are the best for taking on Legendary Pokemon in online battles, and every month Pokemon Go adds some. But, they aren’t given out that easily. You can’t get them from PokeStops or as Gifts.Â

Niantic, however, came up with better ways of collecting these passes.

How to Get Remote Raid Passes in Pokemon Go: Tips & Tricks

Thanks to Niantic, we can now get free Remote Raid Passes by completing Research Breakthrough tasks.Â

Rufflet is the most recent encounter, and there’s also a 4x XP bonus awaiting! 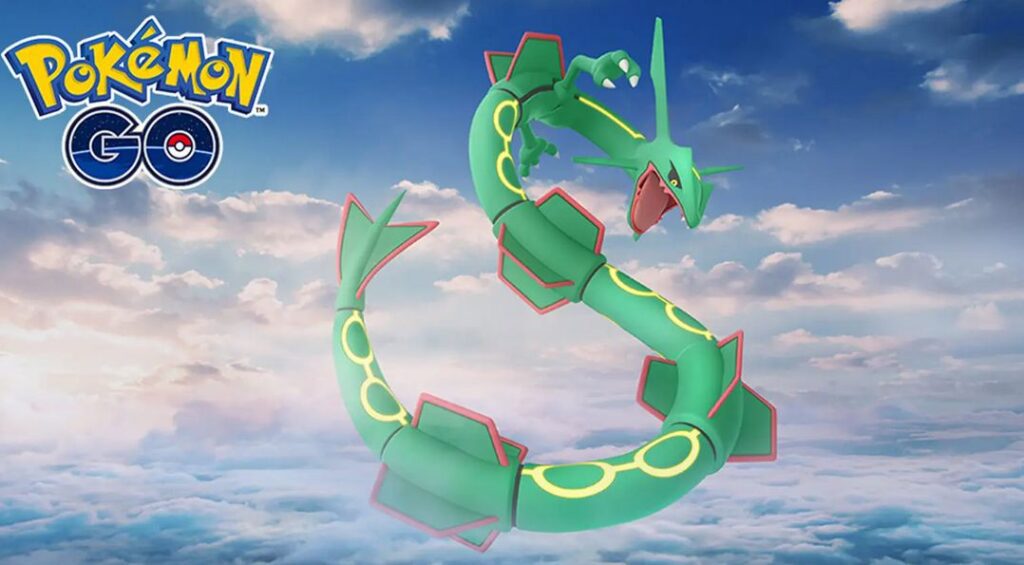 Everything You Should Know About Remote Raid Passes

Remote Raid Passes grant you access to raids on the Nearby screen without traveling anymore.

Collecting enough passes can get you right into raids and increase the chances to encounter a Legendary Pokemon.

How to use a pass

Using a Remote Raid Pass is relatively easy. All you have to is following these steps:

Following all the steps it’ll bring you closer to adventure and exciting rewards!Â

The second method of getting some Remote Raid Passes is to buy them.Â

You can buy 1 pass for 100 Poke Coins or three for 250 Poke Coins in the Pokemon Go’s shop. The thing is that you’ll need real money for that or save some coins by earning them.