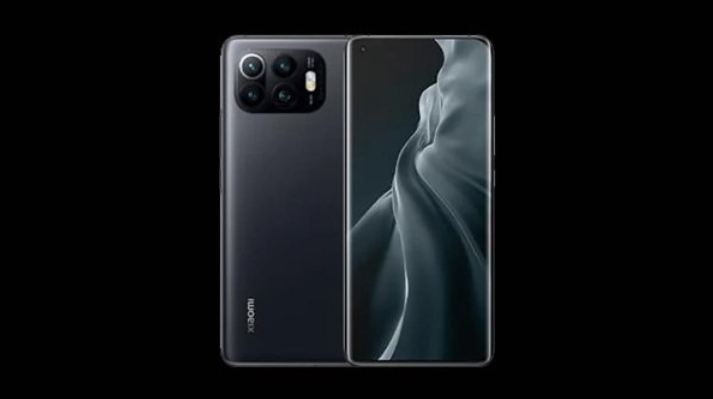 New research aims to raise awareness of Asia’s current situation. For instance, more than 1 billion people depend on rivers with their headwaters in the mountain ranges, including the Himalayans and Karakoram.

A team of researchers made the most accurate review ever of the Himalaya-Karakoram’s glacier-fed rivers. The findings are genuinely intriguing. 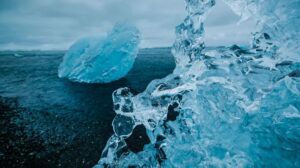 Researchers collected data from around 250 scholarly papers to get a more accurate understanding of the links between precipitation change, climatic warming, river flow, and glacier shrinkage. They found that climate change highly affects mountain snow to melt a lot and glacier to shrink, altering the Asian water supplies of more than 1 billion people.

“[…] in some of the lower valleys during the driest seasons in the drier parts of the region, glacier outflows are still dominant, and people’s livelihoods and ability to live there depend on glaciers,” explains Jeffrey Kargel, PSI Senior Scientists.

Climate change is not the only melting glaciers. Things go further than that.Â

In fact, it’s having a more profound impact on the overall hydrology from the mountains down to the river deltas. Such a thing means that climate change is now altering rainfall amounts and distribution, too. But that’s more. Researchers highlighted another significant matter.

Taking action is mandatory. Finding new techniques for managing climate change and pollution should be already applied. Unfortunately, this stuff needs more time than we can imagine.

Raising awareness about climate change and supporting scientists’ work is essential and should be done by everyone.