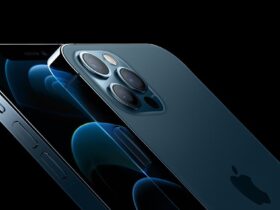 Global ice is disappearing at an alarming rate, and it seems we can’t stop it. New research brings awareness about this phenomenon, unveiling some shocking facts.

Our planet has suffered a loss of 28 trillion tonnes of ice in a short period, between 1994-2017. If such a thing might be hard to understand, just picture a massive sheet of ice 100 meters dense over the UK. And that’s not all.

The ice melt can raise the sea levels, further increasing the risk of flooding to coastal regions, destroying natural habitats. The consequences are so severe that we risk losing much of the wildlife. 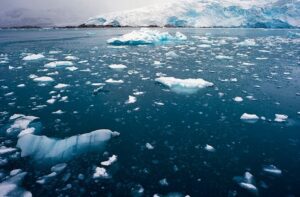 The survey includes the sea ice drifting in the Southern and Arctic Oceans, the polar ice sheets in Antarctica and Greenland, and 215,000 mountain glaciers.

The team used advanced satellite observations that allowed observations of some of the most inhospitable areas where ice can be found.

Dr Thomas Slater is the lead author of the research and released a statement about the most affected regions. He said:Â

“Although every region we studied lost ice, losses from the Antarctic and Greenland ice sheets have accelerated the most.”

It is forecasted that for every centimetre of sea-level increase, around a million people risk becoming displaced from low-lying homelands.

Glaciers caused approximately a quarter of the global ice losses over the 23-year survey. All the glacier areas worldwide have lost ice.