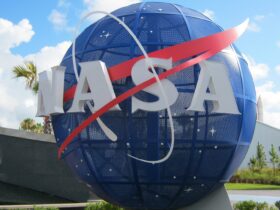 Xiaomi is rumoured to launch an advanced variant of its flagship smartphone, the Xiaomi Mi 11 Pro. The handset might come just in time, after the Spring Festival of China.Â

Fresh leaks show us the first glimpse of the much-awaited phone, including the rear design and camera. More details about the specs and other features are also available.

There will be a horizontal camera setup as per the leaked render of the rumoured Xiaomi Mi 11 Pro.Â

The leaks offer a glimpse of four sleek camera sensors and an LED flash unit within the camera module. The shooters are in a square setup, and it seems to house an incredible periscope telephoto lens.Â

The telephoto lens is what really matters here. It appears to support up to 120x digital zoom.Â 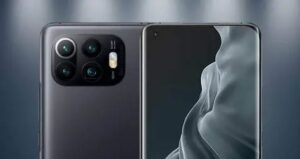 Furthermore, the Xiaomi Mi 11 Pro might pack a 108MP primary camera, including powerful sensors and lenses. If the rumours turn out to be accurate, then Xiaomi Mi 11 Pro will become the first smartphone from Xiaomi to pack such an advanced camera.

The Xiaomi Mi 11 Pro might flaunt a 6.81-inch AMOLED panel with a QHD+ resolution, a 120Hz refresh rate, and a touch sampling rate of 480Hz. The display is similar to the standard Mi 11 version.Â

Under the hood, the upcoming smartphone is said to house a Qualcomm processor, the Snapdragon 888 SoC, including a decent RAM + onboard storage configuration.

The Xiaomi Mi 11 Pro will ship with Android 11 OS out-of-the-box.Â 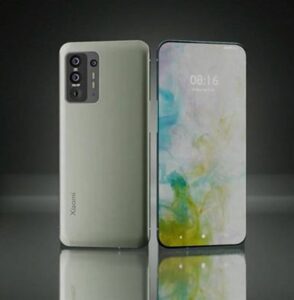 The battery details are still unknown, but some sources hint a 120W fast charging and 80W wireless charging.Â

Until official confirmation, it’s better to take everything with a pinch of salt. Xiaomi will release the first teasers in the coming weeks!