The “Nothing” Company Will Launch Its First Smartphone Soon

EA SPORTS releases a new iteration of the famous FIFA football game series every year, and although it’s hard to tell which one is better, the gameplay strategies are pretty much the same. The developers promise to improve the series with every new title, but there’s a lot of fuss among he community of the fans — some believe that FIFA 20 is awful, some say that it’s good, some claim that FIFA 21 is the best game of the series while others deny it, and so on.

While many of us are eagerly waiting for FIFA 22, as it should be out in September, feel free to check out our top tips for becoming a better player in FIFA:

Unless the opposing team is suffocating you with high pressing in your own half of the field, you should never kick the ball as hard as you can to hope that it will land all the way to the first striker. In most cases, striking that ball high in the air is only a sure way of giving it back to your opponent. Focus on build-up using short and precise passes instead.

Keeping your whole team near your square and relying on counter-attack is another big mistake a lot of FIFA players commit. If the opponent has good gameplay and high-quality players, it’s only a matter of time until he’ll overcome your defence. Besides, where’s the beauty of football if you don’t engage in a courageously attack system when you get the chance?

When Vicente del Bosque started to implement a system without a main striker or a so-called ‘number 9’ for the Spanish national team, a lot of people totally disagreed with his strategies. Later on, it turned out to be a good idea, and a lot of teams started to use the same recipe. You can do it yourself from time to time in the squads you manage in FIFA, although we’re not trying to say that it’s a bad idea to use a pure centre forward in your starting XI. Using a ‘false 9’ can sometimes add a little bit of dynamism to your gameplay and take your opponent by surprise. 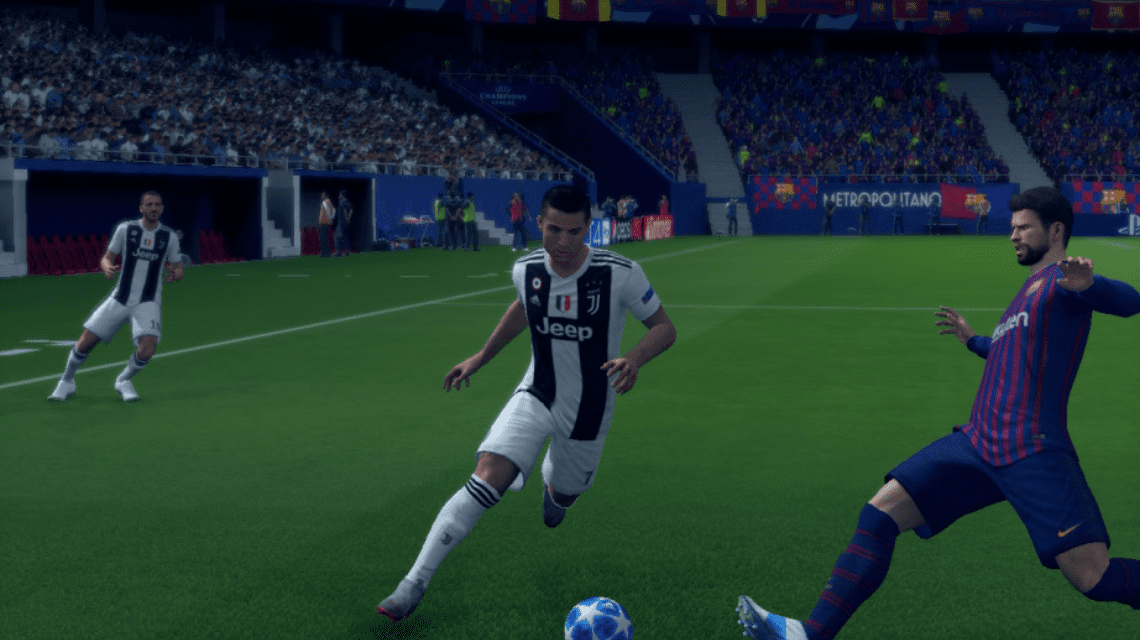 Yes, attacking is a crucial phase of the gameplay if you’re planning to win a match or even receive fewer goals. It keeps your adversary away from your square and imposes respect. But that doesn’t mean that you have to neglect the defence part. Besides, if you’re not in desperate need of scoring, you can think about focusing on the attack as much as possible only if you have high-quality strikers and wingers. If you try to impose offensive gameplay while using a team of three stars when your opponent team has five, for instance, that’s suicide. You’ll only lose the ball right away and give the other team the chance to score more.

Last but not least, you should make or choose a team where at least the full-backs and wingers have a sprint speed of over 80. Football nowadays is mostly based on speed, and video games are no different. Who gets to the ball first is a crucial aspect of football. If you also have a centre forward who runs as fast as Timo Wernet, Jamie Vardy, or Pierre-Emerich Aubameyang, you already have yourself a dream team!

It doesn’t matter if you play FIFA from a console or PC; our tips are still available! Feel free to leave us your thoughts in a comment!