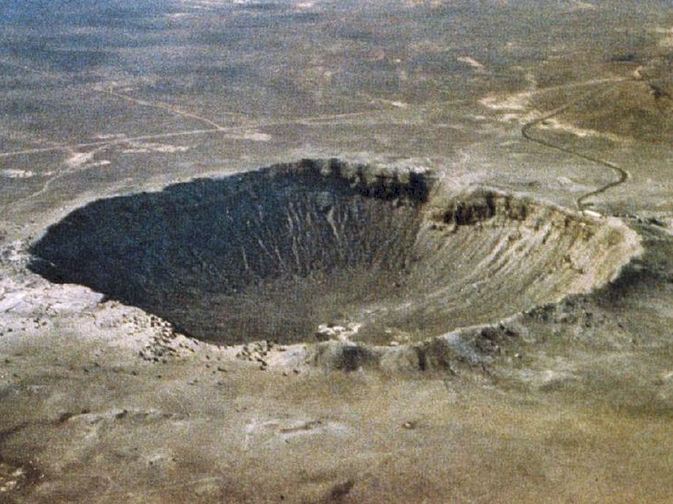 The Samsung Galaxy Z Fold 3 is one of the South-Korean tech giant’s most anticipated devices of the year. It is expected to bring a plethora of improvements. It may also be one of the first foldable Samsung devices to support an S Pen.

The company hasn’t yet expressed when will they be introducing the next foldable smartphone.

Still, it’s very likely that we will be introduced to it in the second half of 2021. Samsung is silently working hard to get the device ready on time.

We hear that they are currently working on Galaxy Z Fold 3 firmware.

Since the company won’t be introducing a new Galaxy Note device this year, all eyes are on the Z Fold 3. It will also be followed by a new clamshell foldable smartphone that will be most likely called the Galaxy Z Flip 2.

The new Galaxy Z Fold handset bears the number SM-F926. It will be introduced with at least 256GB of Storage. Android 11 will also be featured alongside One UI 3.5.

One UI 3.5 will be Samsung’s new custom Android skin, which will likely present some new features that are typically introduced with new revisions of the operating system.

The fact that the company is working on the firmware at the moment is excellent news, as it means that they have plenty of time to test it and make adjustments where they are due.

If we look at the manufacturer’s release history, we can assume that they will be introducing the next foldable device sometime around August or September. Stay tuned for new leaks about the Z Fold 3!