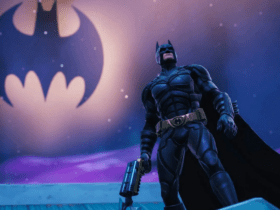 Fortnite: Batman is Coming Soon Ahead of New Movie

Games that are playable directly in the browser represent a much more comfortable way of enjoying virtual worlds. The developers of The Third Age seem to know it very well, as the popular game is available as an online creation and as an app for smartphones. Furthermore, as the game celebrates its 2nd anniversary, the development team has a gift for the players!

You can choose for The Third Age’s menu to appear in English, German, or French. If you choose the mobile version, it also supports simplified and traditional Chinese. A Polish version of the game is also expected in the future. However, you must not fear that you won’t get to communicate with other players of The Third Age, as the game also offers multi-language and real-time translations. 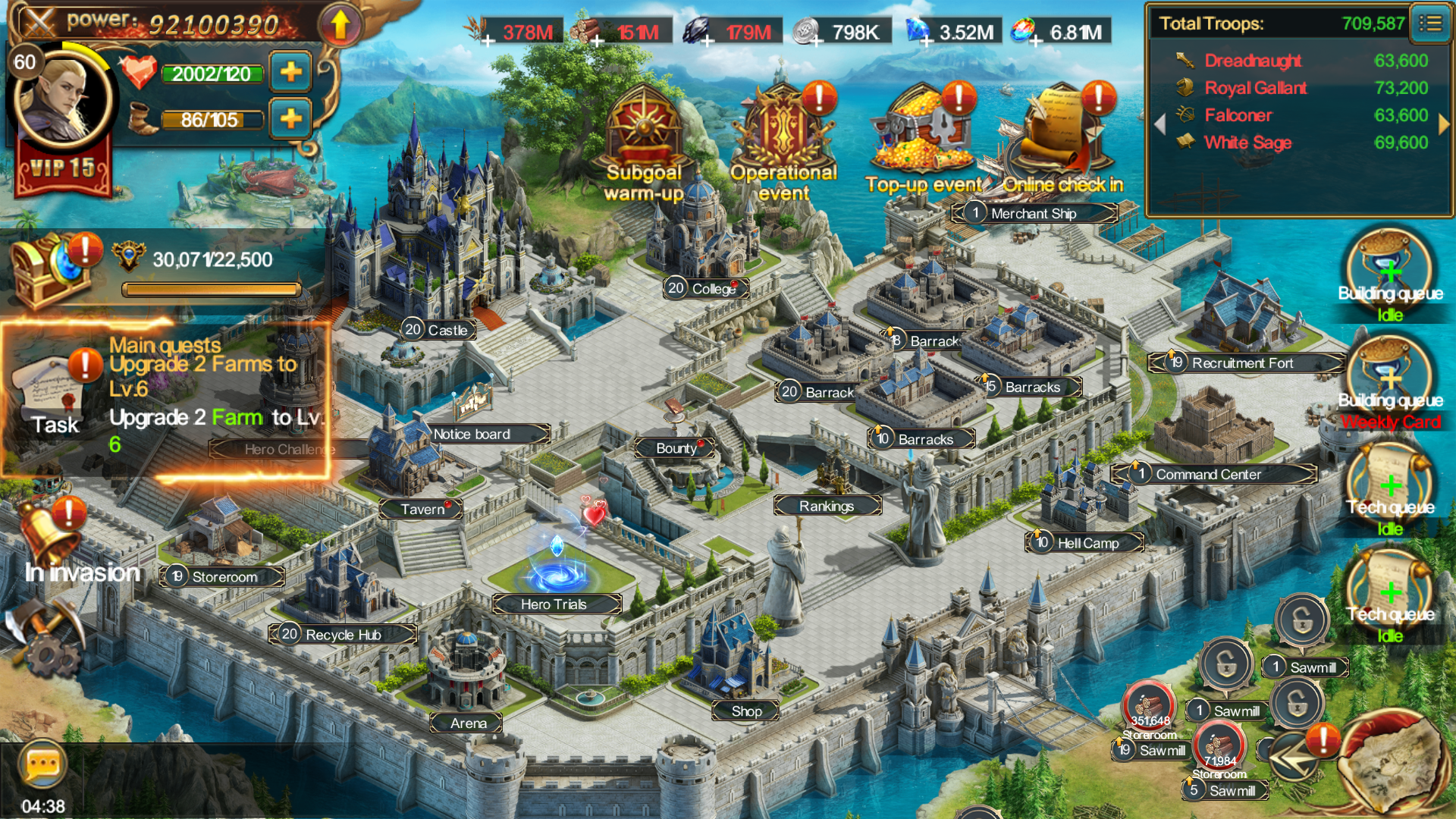 The gift code is ready!

Another exciting aspect of The Third Age is that the game supports cross-platform play, meaning that you can compete with other players regardless of the devices they’re using. When you start your gameplay in Third Age, you’ll get to join a powerful Alliance and even chose your very own Mount.

The game is loaded with exciting features!

The main goal is to become the hero that Middle Earth craves in order to restore hope. You can even become the lord of an entire nation as you build your empire. Fort Sagehelm has been captured by evil forces, and only YOU can save the day! The Third Age is a strategy and war game loaded with exciting features, and it shall embark you into an epic fantasy journey.

These are the most important features in The Third Age, according to the developer’s description:

The game allows you to fight battles on PvP, PvE, and GvG. You’ll even get to summon legendary heroes and bring them into your army. 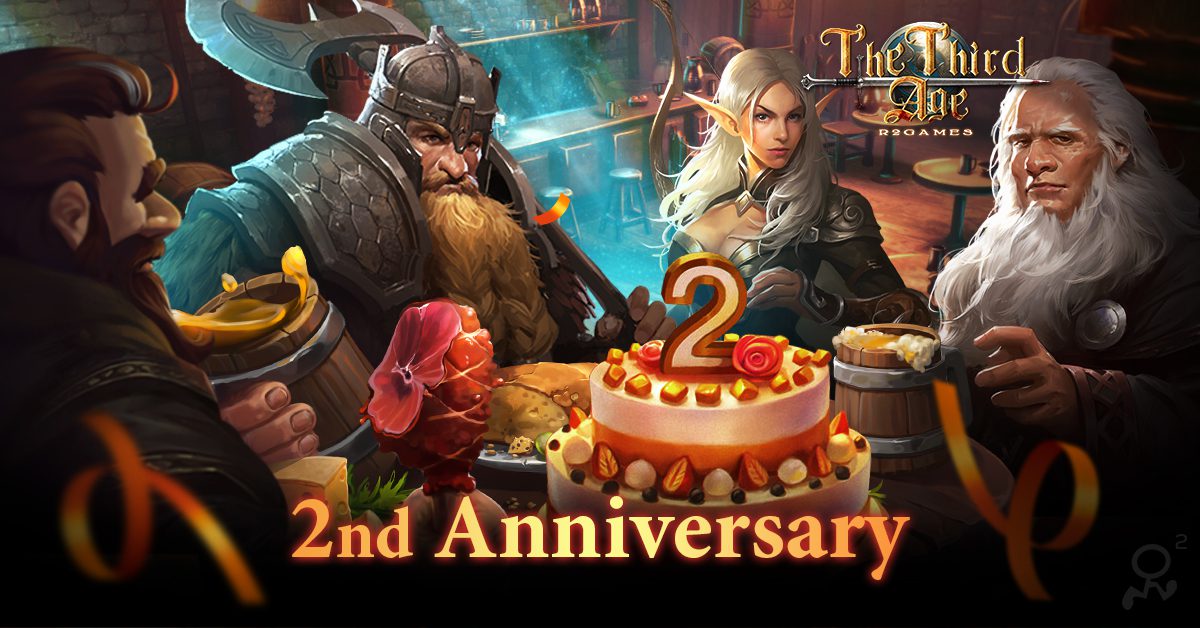 The PC version by R2Games: https://tta.r2games.com/