Mobile gaming continues to be increasingly prevalent in 2021, and a brand new title was added to the long roster. Today we’ll be talking about Robot Tactics X, the brand new instalment of the Robot Tactics universe, meaning the classic turn-based strategy game for mobile devices.

In Mobile Tactics X, you’ll get to experience thrilling mecha battles and many Gacha heroes. The story is also very exciting, and the group of outlaw heroes named the Squalorers plays a major role. As the troops from two continents will collide in the game, it’s up to the Squalorers to reveal their secrets. 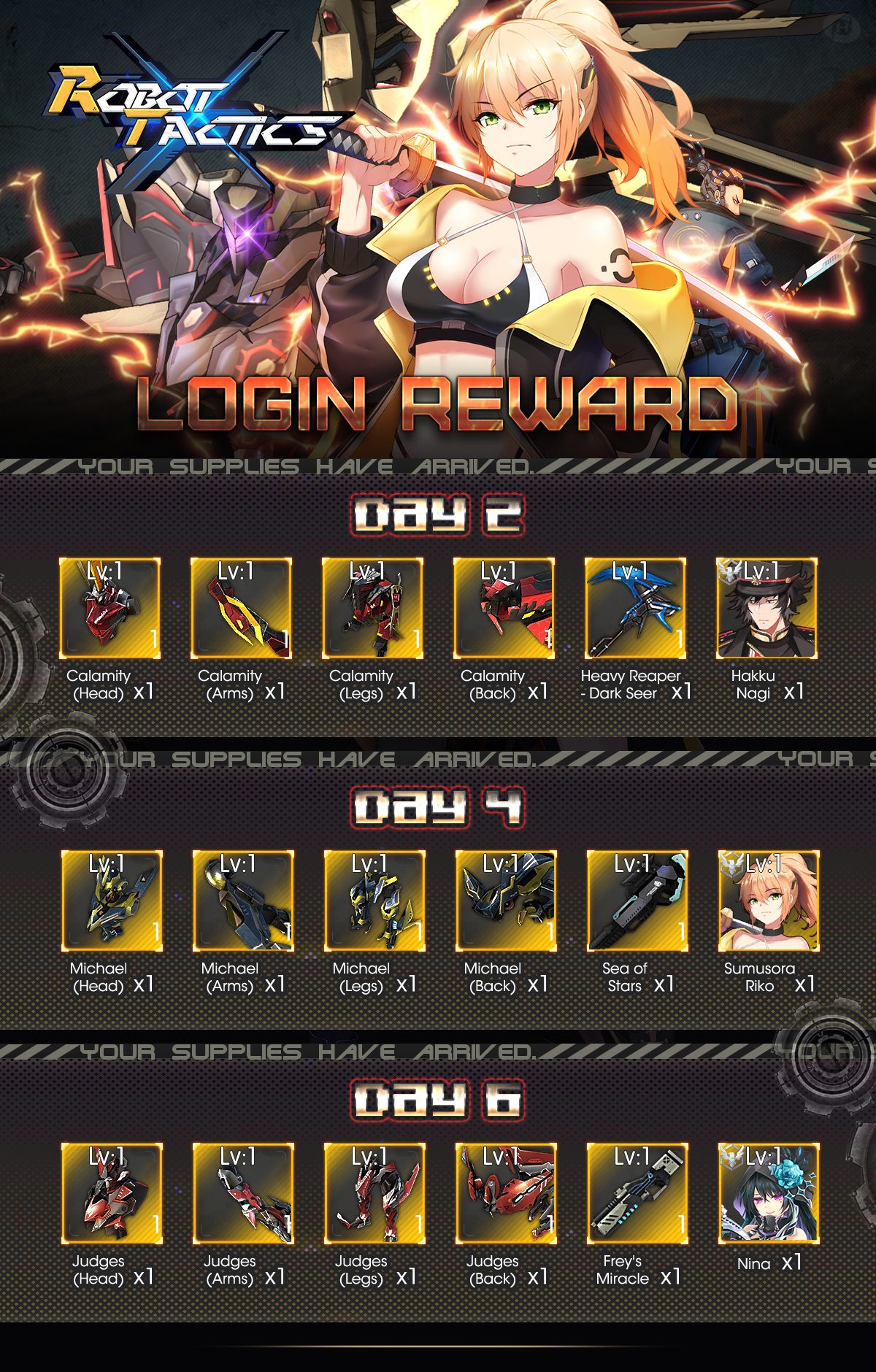 Those who are used to the original game should not worry at all! Robot Tactics X has inherited that highly customizable mecha system that many of you like! Furthermore, the chessboard style gameplay is also there to enjoy.

Robot Tactics X allows you to be as tactical as possible during the classic turn-based strategic battles. There are even new gameplay elements based on countering Race’s effects. Also, considering the different Terrains that are present in the game, there is a lot of fun going on!

Famous illustrators from different parts of the world have invested a lot of time and effort to design a load of original characters for Robot Tactics X!

The story matters a lot when it comes to video games, and the one from Robot Tactics X will surely delight you! The game combines an intricate storyline with strategic battles.

Robot Tactics X brings a lot of rewards to motivate you to keep playing the mobile game! If you’re up for daily rewards, you’ll get Recruitment x 20 and Crystalline Silicon x 800. Commanders can claim these rewards via in-game mail. But the good news is far from over! 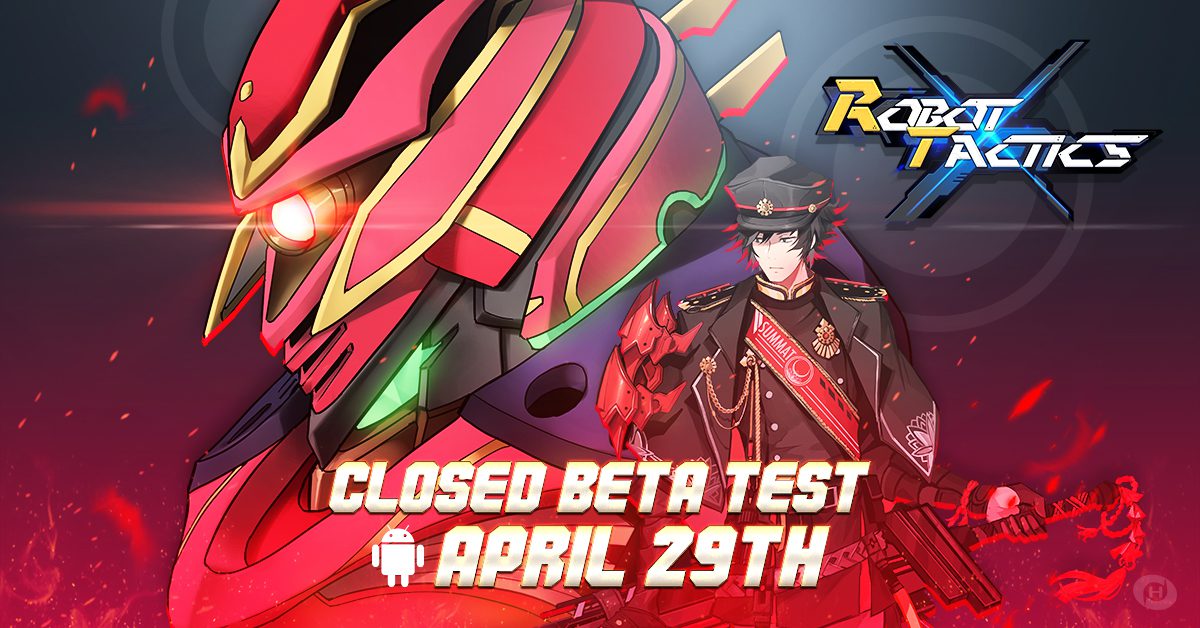 Those who participate in the Closed Beta and complete Chapter 2 of Expedition will receive an exclusive avatar, frame, and also Adv. Dye in the late official server.

Note: Signing up in the late official server using the Google account, which is the same logged in the Closed Beta, is required.