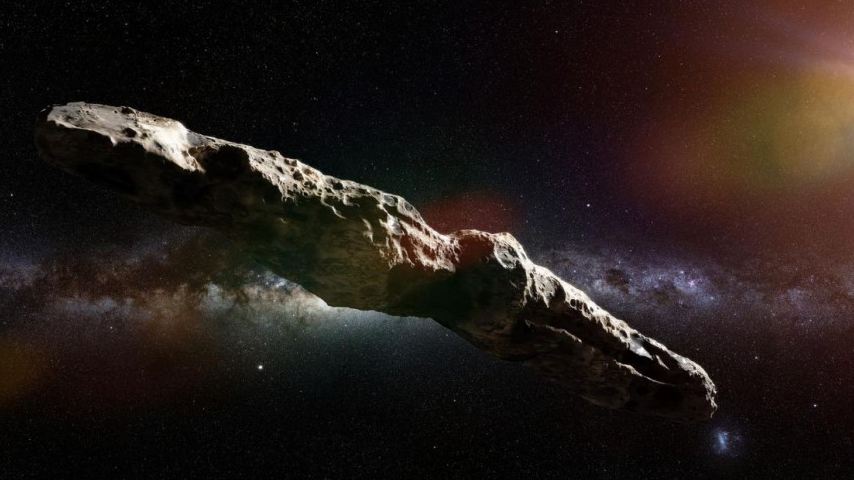 Version 7.16 is the new update for The Third Age. This update added task completion prompt and conditions and other optimizations. The developer said that they always love to hear from the players what do they want for the future of the game, so they can develop The Third Age into a better game.

The game supports English, German and French. Furthermore, the mobile game also supports simplified Chinese and traditional Chinese. In the future, the game will be launched in Polish to meet the needs of players in more regions. An essential point is the fact that the game supports cross-platform play; which means that you can play with other players even if they use different devices. For example, this feature allows you to fight with your friends no matter if you use your PC or phone to play. Multi-language and real-time translations are available in the game, so you’ll be able to talk to everyone no matter their language.

With Fort Sagehelm in the hands of dark forces, you must do everything in your power to become the hero Middle Earth needs and to restore hope. Get ready for an epic fantasy journey with The Third Age a thrilling war and strategy game. You will become the lord of the nation and build an empire with your wits and power. 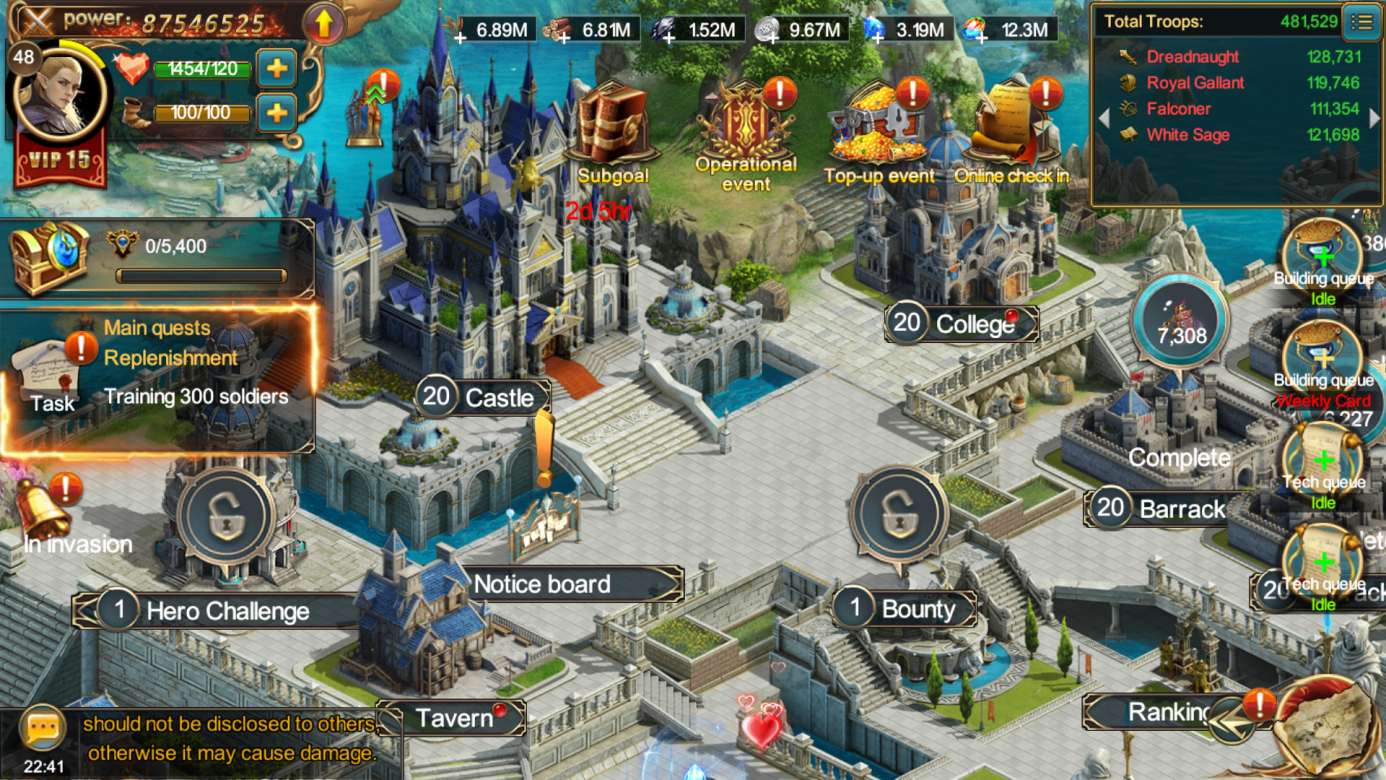 The Third Age is an online strategy game that features a fantasy world and real-time battles. Adventure yourself in Middle Earth like you’ve never seen it before. Explore a new world and fight battles on GvG, PvP, and PvE. Furthermore, when you enter the world of the Third Age you’ll be able to join a mighty Alliance and chose your very own Mount. You’ll be able to summon legendary heroes to fight by your side, build your own castle, and rule over a realm of your own. 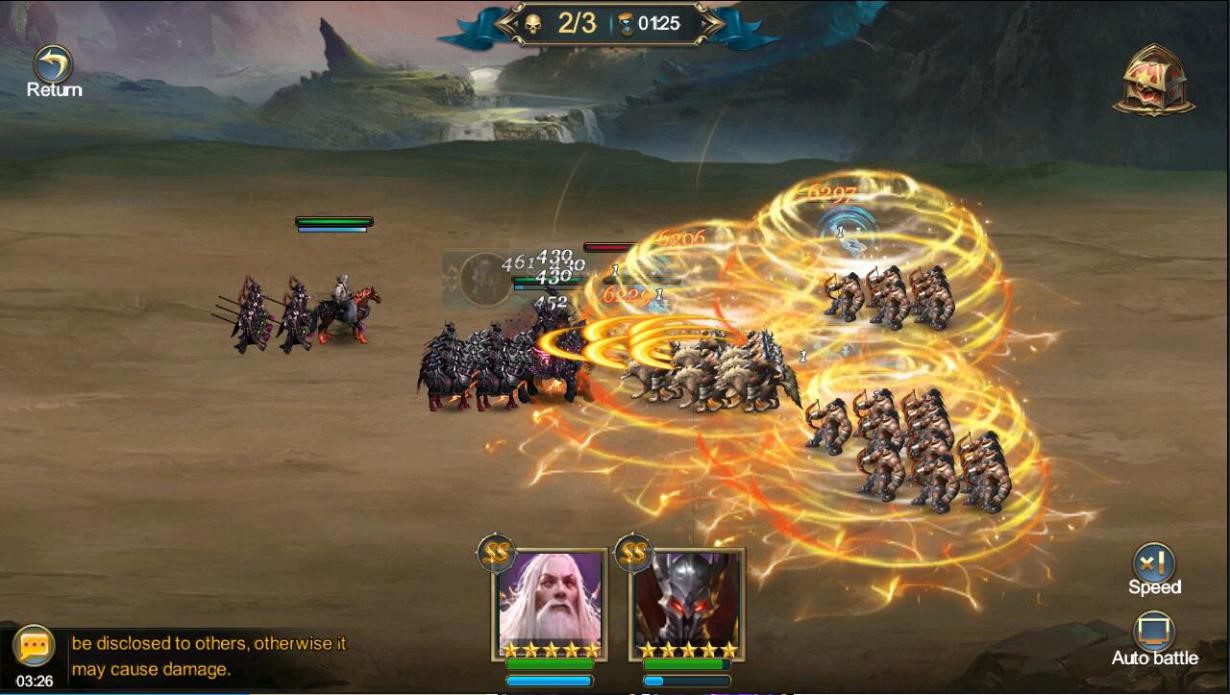 According to the developer’s description of The Third Age, these are the highlights of the game:

You can play The Third Age on your PC from theÂ R2Games websiteÂ or from your Android mobile device after you’ve downloaded and installed The Third Age from the HUAWEI App Gallery orÂ Google Play store. The Third Age will also be launched on Steam and App Store in the future!

If you’re interested in learning more about The Third Age, check out the officialÂ TTA Facebook Fan PageÂ to stay updated to the latest game patches, giveaways and events.

The PC version of R2Games: https://tta.r2games.com/