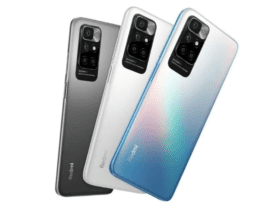 The Elder Scrolls V: Skyrim was released a long time ago, and it is one of the best games of all time, so, of course, fans are waiting for the sequel. But it has been said that this is just not a priority right now.

The Elder Scrolls 6 was not shown at E3 2021, and we have no pieces of news about the game. As of now, the team is still working on projects that have been in development since before joining the Xbox family.

But what is the reason behind this mystery?

Phil Spencer from Xbox has spoken about the new Fable game, which is still in development. He was asked if the new game will be released together with The Elder Scrolls 6, but Spencer stated that it’s not the case.

Fable will not be released until 2023, which means that we’re getting The Elder Scrolls probably after 2024 — at the earliest. But given that Starfield will be released next year, then we think a real release date would actually be 2026.

There are plenty of leaks online, and we are still waiting for an official statement.