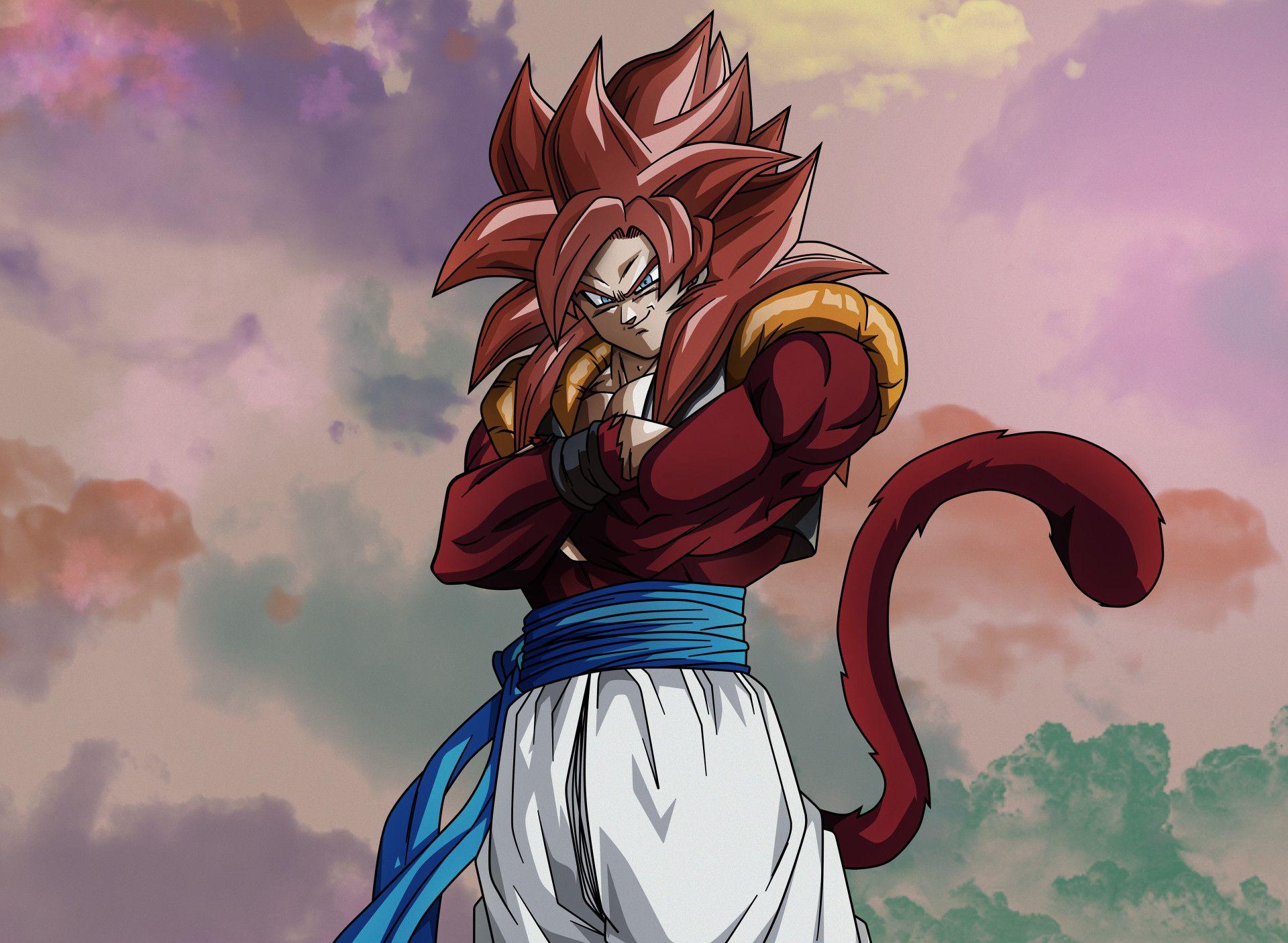 The Mandalorian is a live-action tv series which is developed by Lucasfilm. The action takes place five years after the events of Star Wars: Return of the Jedi. The series is a great success, and it has managed to win our hearts since episode one. And now, it comes with a big surprise for fans all over the world.

Disney has made a Season 2 Finale special for the series. Fans were both shocked and happy to see what the creators have prepared for them. Luke Skywalker showed up and saved the day. Mark Hamill got to play one of the best characters of all time again.Â  The internet was full of supposed leaks and mentions about it, but we couldn’t believe it was actually going to happen. The franchise had to be very careful, as they had to film without leaking anything to the press.

Mark Hamill stated: “Talk about unexpected, I had finished playing that part, I never expected to do it again, and I thought if they ever tell stories of Luke in that period – post the originals and pre-sequels – they’d get an age-appropriate actor. So when Jon Favreau and Dave Filoni told me about what they wanted to do, I was just stunned. One of the main things withÂ The MandalorianÂ is that you are sworn to secrecy. I can’t talk about it with my family, even now!”

Jimmy Fallon stated that this had been one of the coolest TV moments of the year.

So when is the release date?

Disney+ will release the special on the 25th of August, and everyone is hyped up about it. Hamill has talked to Jimmy Fallon about the role he played in the Mandalorian.