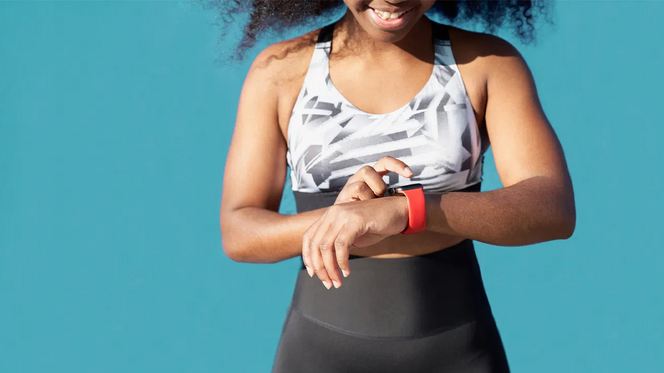 Weight Loss or Fat Loss? The Real Difference and More

The newest (and possibly the last) Minecraft Dungeons DLC will be introduced n the 28th of July this year.

An Ultimate Edition of the title will also be released on that day, concluding the saga with Creeping Winter Jungle Awakens, Flames of the Nether, Howling Peaks, Echoing Void and Hidden Depths DLCs for a fraction of their price.

Additionally, some free new content will be introduced, with maze-like quests – Gauntlet of Gaze, plus some brand new enchantments.

Echoing Void will take players to The End, the home of the Enderman and the ultimate boss area in the main game.

In a blog post regarding the DLC, the developer described it as “the conclusion to the story we’ve been following for over a year.” The update was also dubbed as “the end.”

However, Mojang also explained that it doesn’t imply that the end of Minecraft Dungeons is upon us.

Minecraft Dungeons is a fantastic experience, with a plethora of Diablo-like fights combined with Minecraft adventuring. The mode did wonders for the base game, as it reached the 2nd season of its existence.

Minecraft Dungeons can be played on PlayStation, Xbox, Nintendo Switch and PC, and cross-platform multiplayer is also available.

Also, it can be accessed via Xbox game Pass, and it has a consistent player base, tallying a total of 10m players this February.

We suggest that you give Minecraft Dungeons a shot if you haven’t played it already. You will rapidly see why the game mode got so much popularity and what the fuss is all about.

Stay tuned for more information regarding Minecraft Dungeons and future updates of the game!