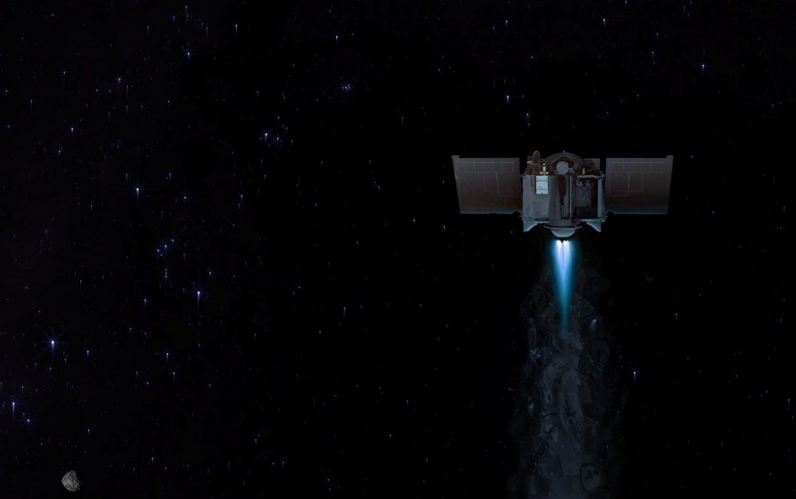 OSIRIS-REx Will Return Soon: A New Chapter is Unfolding

Our planet’s ice cover started to melt quickly at the beginning of the 20th century. The sea ice and the glaciers in the Antarctic and Arctic areas are now melting at alarming rates. The recent statistics, however, should worry us more.

According to the latest reports, the Antarctic Peninsula (AP) is now the most rapidly warming region on Earth. This climate change has raised some serious concerns about increasing sea levels worldwide.

Scientists from Australia and Japan joined forces and came up with an intriguing paper. According to their findings, there are now multiple factors related to the melting of the ice cover. One of the factors is the greenhouse gas emissions from human activities. But that’s not all.

The Tasman sea is warmer

The team examined the temperature data from up to six stations in AP. That included the cyclone and wind patterns over the Tasman Sea and the Southern Ocean from 1979 to 2019. What they found is genuinely intriguing. 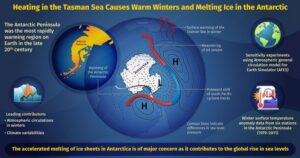 The Tasman Sea displayed unusual heating influencing the wind patterns over the SO and triggers the Rossby waves to run even deeper into the Amundsen sea low (a low-pressure region on the west of the AP). Rossby waves represent nature’s attempt to stabilize heat in the atmosphere as they move heat from the tropics to the poles and cold air to the tropics.

The detected action causes powerful stream moves to the AP. The region becomes warmer, and the concerns rise even more.

Assistant Professor Kazutoshi Sato from Kitami Institute of Technology released a statement discussing the Tasman Sea’s strong influence on the AP. He said:

“We have shown that warm winter episodes in the Tasman Sea influence warm temperature anomalies over key regions of West Antarctica, including the AP, through a poleward shift of South Pacific cyclone tracks.”

Try These Energy-boosters For a Better Morning and More Energy

How Good are Artificial Sweeteners For Your Health: Specialists Explain

More Fiber, More Energy: What Should You Know

Why is Sunscreen so Important: Facts You Should Know