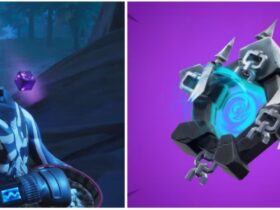 Recently, Russia and China announced their plans to launch a lunar space station. As unexpected as it might be, Moscow really wants to revive the glory of its space pioneering days of the Soviet period. As for Beijing, things are ambitious, too. Both countries are gearing up for something memorable.

A few decades ago, Russia made history with its space mission, sending the first man into space. But as all things come to an end, so did the country’s ambitions regarding space travelling. On the other hand, the USA and China have both scored huge wins in space research and exploration lately. Will Russia reach its goal?

In the Spotlight Again: Reaching For the Stars and Beyond 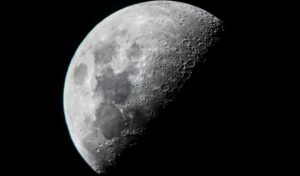 Roscosmos (the Russian space agency) has recently announced its signed agreement with CNSA (China’s National) to build a “complex of experimental research facilities created on the surface and/or in the orbit of the Moon.”

Roscosmos chief Dmitry Rogozin made the news official on Twitter, saying that he invited Zhang Keijan, CNSA’s chief, to the launch event of Russia’s Luna 25.

Why did Roscosmos reach this agreement?

According to CNSA, this new daring project was actually “open to all interested countries and international partners.” Some see this as China’s most outstanding international space cooperation “mission” so far. So, we can understand why Russia stepped in and joined CNSA’s plans.

Also, Moscow really wants to be one of the biggest forces in the space race. Only in recent years, Roscosmos showed a huge lag behind both NASA and CNSA in exploring the Red Planet and Moon.

Last year, the country encountered a loss of its monopoly for human-crewed flights to the ISS (the International Space Station). So, it really needs a new space mission and victory to mark a successful comeback.