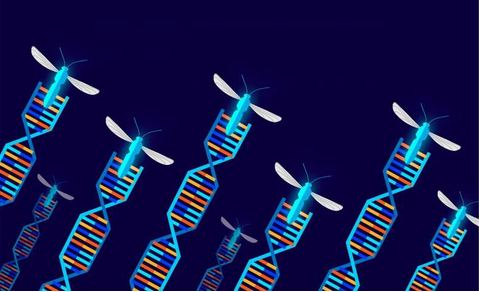 Gene Drive Organisms: Everything You Should Know

Sniper Elite 4 has been by far the best game of its series when it came out, and it’s known as one of the most realistic WWII games ever made. We can only agree with such claims, as Sniper Elite 4 has pretty much everything a tactical stealth game needs.

Sniper Elite 4 was released in 2017 by its developer and publisher Rebellion, three years after its predecessor known as Sniper Elite 3. With enhanced mechanics and possibilities of taking down the enemies, larger maps, an improved AI system for the NPC’s, and a lot more, Sniper Elite 4 has easily been the pinnacle of the famous series. But even so, Rebellion is up for even greater plans.

Sniper Elite VR is out on July 8 for PlayStation VR

If you want to experience the thrill of WWII in Virtual Reality mode, the Sniper Elite VR game will grant your wish starting July 8. The announcement comes from the PlayStation Blog, and Rebellion has been teaming up with Just Add Water and Coatsink to develop the upcoming VR game.

Unlike other games from the Sniper Elite series, the player in the new VR game will have to face the horrors of WWII in the shoes of an Italian Partisan. Although Karl Fairburne won’t be under the spotlight this time, the game is practically almost the same as Sniper Elite 4, judging from the trailer. The player will have to defend his homeland from fascist forces.

Don’t worry, the iconic X-ray kill-cam is still there and ready to delight your eyes as you play Sniper Elite VR! Whether you want to blow up the heart, brain, lungs, or kidneys of your enemies in the game, the pleasure will be even better than it was for other games of the Sniper Elite series, as one description from the PlayStation team says: