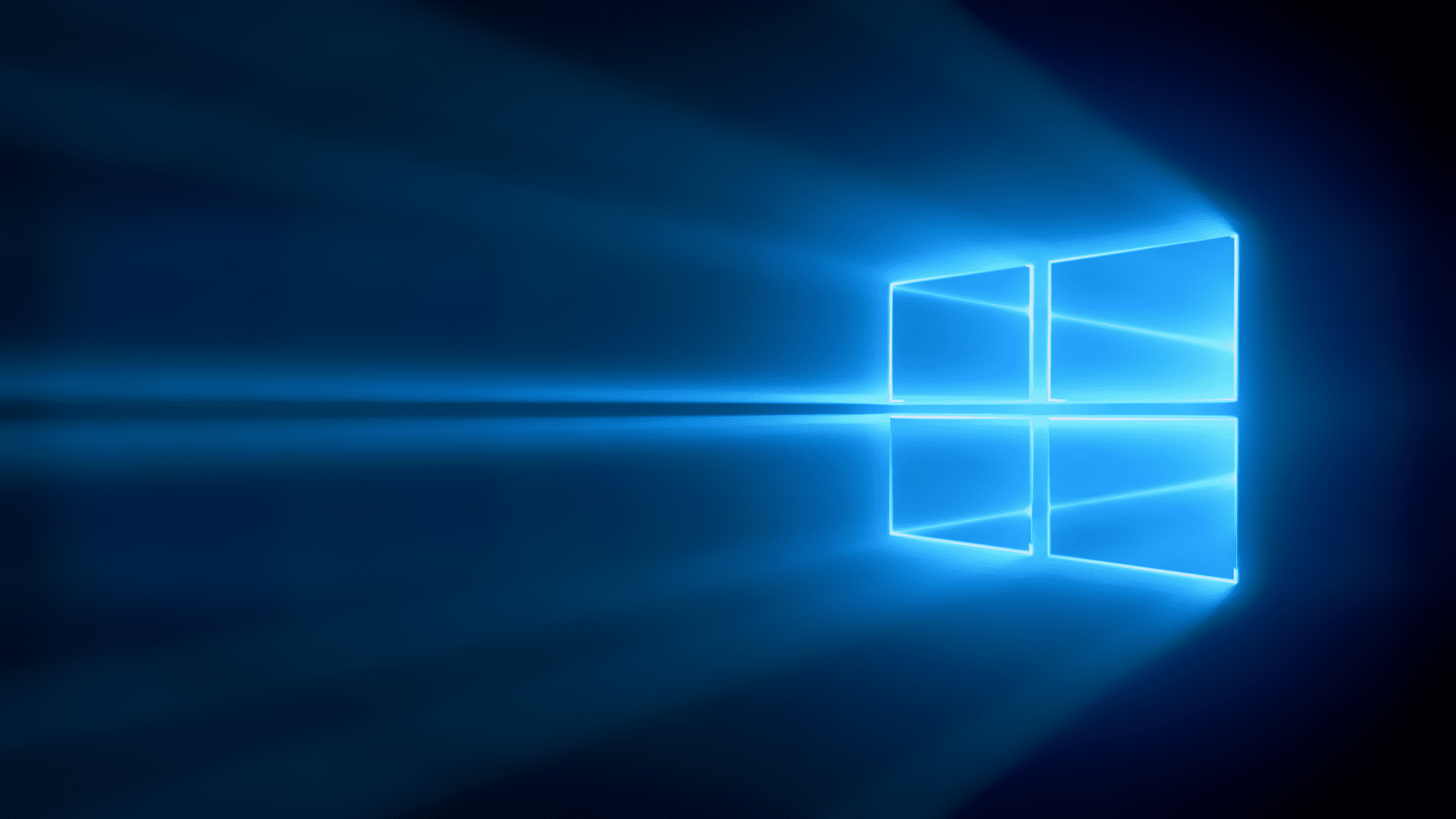 Samsung is gearing up to release a bunch of new smartphones under the A-series soon, starting with the Samsung Galaxy A52. The devices are believed to pack the best features ever seen on an A lineup handset.

Samsung Galaxy A52 is now creating quite the buzz online thanks to the latest leaks. The smartphone might arrive as the successor of the Galaxy A51.

A recent report by 91mobiles puts the upcoming Samsung Galaxy A52 in the spotlight. According to the leaked photos, the device will sport a sleek rectangular camera setup with rounded corners.

At the rear panel, there will be a Glasstic panel with a nice glossy finish. We don’t know the dimensions of the smartphone yet, but previous leaks indicated that it might measure 159.9×75.1×8.4mm.

Finally, there are some cutouts for a 3.5mm headphone jack and the USB Type-C at the handset’s bottom. Other features include five etched dots inside the camera layout with a cool A52 labeling.

Now, we have to wait for some official statements to find out which one of those features will end up on the upcoming Samsung Galaxy A52. 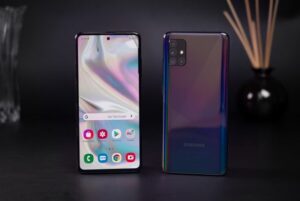 Samsung Galaxy A52 Possible Specs and Features: What to Expect

The Samsung Galaxy A52 might sport a 6.5-inch Infinity O-AMOLED panel with a sleek punch-hole cutout now at the center to house the selfie camera.

The display will also feature an in-display fingerprint scanner.

Under the hood, the phone might get the power from a Qualcomm processor, a Snapdragon 720G, or Snapdragon 750G SoC, paired with the best RAM and storage configurations.

Samsung Galaxy A52 will most likely ship with Android 11 OS out-of-the-box.Â

The upcoming smartphone is expected to pack a powerful battery with 15W fast charging support and a quad-camera module. Samsung Galaxy A52 might also arrive in both 4G and 5G versions.