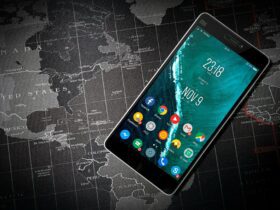 The Fornax A galaxy is probably one of the most intriguing yet odd galaxies in the Universe. The astronomers have recently done a spectroscopic and imaging study of the galaxy using the AstroSat spacecraft.

The new data now offers more clues on the galaxy’s features and the UV emissions. But that’s not all.

Galaxy Fornax A Features: What Should You Know

Galaxy Fornax A, also known as NGC 1316, is situated approximately 62 million light-years away in the Fornax constellation.Â

But Fornax A is not only that. Adding to its incredible collection of traits is the fact that it is a radio galaxy, at around 1,400MHz.

According to astronomers, it’s the fourth-brightest radio source in the sky. How is this possible? 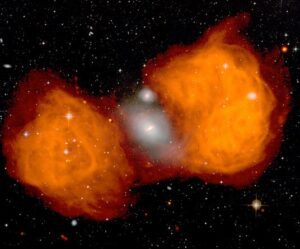 Astronomers believe that the galaxy’s characteristics result from a merger of various smaller galaxies (a unique phenomenon in the Universe).Â

A merger event could have fed the central supermassive black hole, making Fornax A end up into a so-called radio galaxy.

The team’s goal was to find any connection between star formation and nuclear activity in Fornax A’s center. 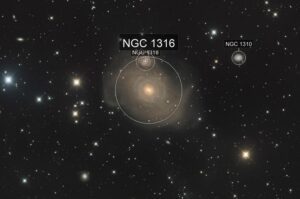 What did they find?

The team succeeded in discovering that some radio waves dismiss UV-emitting sources in Fornax A from the AGN outbreak. Such a thing proves that the AGN spurred flows are responsible for relieving the galaxy’s star formation.

Finally, based on NUC and FUV brightness, the team found that SFR is 0.36 and 0.15 solar masses/year.Â

More information about Fornax A will be soon available.