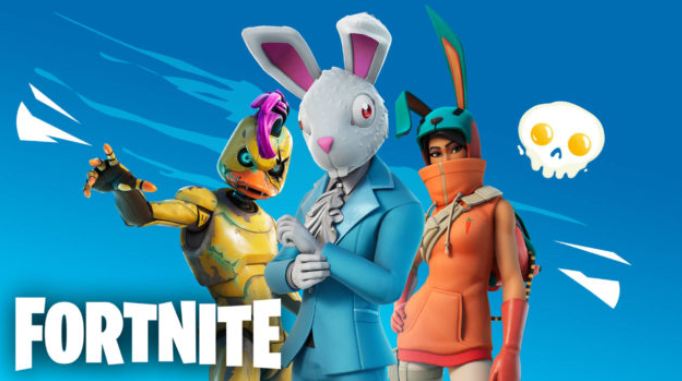 With about 350 million players worldwide, Fortnite continues to be a highly-popular online multiplayer game. Such stats speak alone about the advanced quality of the famous game. If you remember the Predator from the 1987 movie called ‘Predator,’ it means you had an awesome childhood.

Thanks toÂ Polygon, we now know that Predator is already available in Fortnite, as Epic Games also announced. The character is part of the game’s Battle Pass from Chapter 2 Season 5.

Get the Predator outfit by leveling up the Battle Pass

Furthermore, the players can gather additional Predator-themed cosmetics as they complete Jungle Hunter quests. The Predator outfit can also include a built-in Bio-helmet online emote, a banner, a unique Heat Vision Hunter spray, and an emoticon.

Throughout the galaxy, there are few species feared more than the Yautja. Fearsome warriors that hunt for honor and sport, this one followed John Jones on its quest for a worthy competitor. Completing the Jungle Hunter Quests, players can also unlock the Predator Outfit with built-in Bio-helmet Online Emote, as well as a unique Heat Vision Hunter Spray, Banner, and Emoticon.

Epic Games, one of the developers of Fortnite, invites the gamers to post on Instagram and Twitter with the #Fortography hashtag their best screenshots from Stealthy Stronghold and/or using the Predator Outfit. Of course, first, the gamers have to unlock the new Hunter from the Battle Pass. Epic Games promises to share some of the best screenshots in an upcoming blog.

In 2018, Fortnite received The Game Award for Best Multiplayer Game. The title is playable on a wide range of platforms such as Nintendo Switch, PlayStation 4, Xbox One, Android, iOS, Windows PC, Classic Mac OS, and of course: the next-generation consoles PlayStation 5 and Xbox Series X/S.