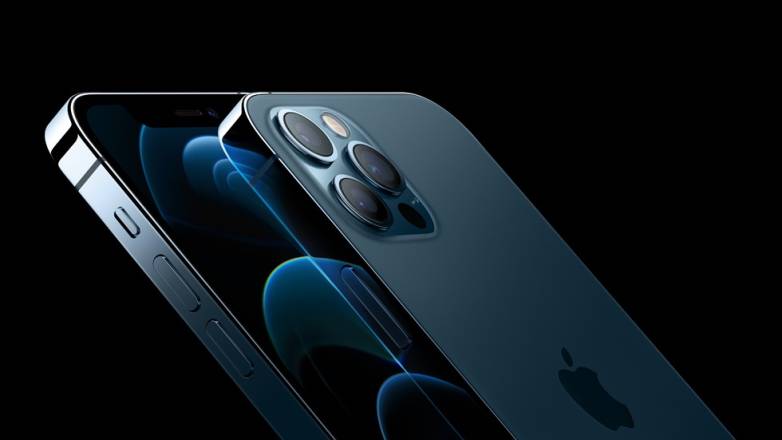 The iPhone 13 – Everything We Know So Far

Redmi is gearing up to welcome a new member to the K40 lineup soon. This news came after Redmi K40 Gaming Edition recently joined the series.

The next offering, dubbed Redmi K40 Luxury Light Edition, is now in development, and the first Geekbench details are here. Curious to find out more? 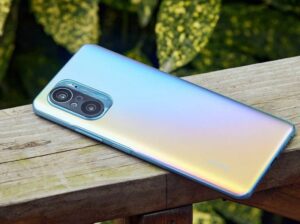 The alleged new Redmi smartphone appeared on the Geekbench database with the model number M2104K10AC. The listing offers the first details about the phone, including the processor and the benchmark scores.Â

As per Geekbench’s data, the Redmi K40 Luxury Light Edition will debut as a premium mid-range offering. Here are only a few details backed by Geekbench and previous leaks and rumours:

Redmi K40 Luxury Light Edition will flaunt a 6.67-inch AMOLED panel with an FHD+ resolution and a 120Hz refresh rate. Since it’s an AMOLED display, we should expect the smartphone to come with an in-display fingerprint scanner for security.

Under the hood, the phone will draw its power from the MediaTek MT6891 SoC coupled with 8GB RAM. Details about the space storage or other versions are still scarce. 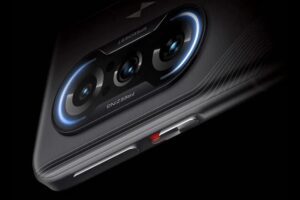 Coming to camera capabilities, the next Redmi smartphone is said to sport a triple-lens rear camera setup with 64MP/ 48MP primary sensor. Other details about the camera sensors or the upfront camera are still unknown.

A battery of 5,000mAh with 67W fast charging support is said to keep the lights on for several hours.Â

Remember that some of the information is still not confirmed by Xiaomi. So, it’s better if we take things with a pinch of salt.