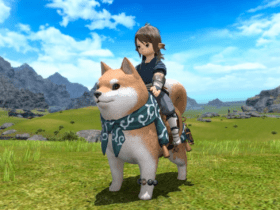 Final Fantasy 14: An Extremely Difficult Dungeon Will Be Available

The cute and funny bunny Pokemon, Bunnelby, has a Shiny version that you can’t miss! And if you’re curious how to catch and find it, we’ve got everything covered.

Shiny ‘mon in Pokemon Go is a fantastic way of boosting up your trainer experience and enjoy one of the best features in the game. Even if the game doesn’t come with a massive collection of Shinies, you still have a lot of them to find and catch. Bunnelby is amongst the best Shinies that you can evolve.

How to Catch and Find a Shiny Bunnelby: Full Guide 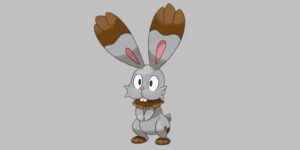 Bunnelby debuted a while ago in popular Pokemon X and Y. So far, this ‘mon proved to be one of the more elusive Pokemon within the wild.

In April, Bunnelby had increased spawn rates because it was a featured ‘mon during the Spring to Spring limited-time event. But that doesn’t mean you can’s still catch it. Luckily, there are a few ways.

First, you can hatch 2KM eggs to get Bunnelby or encounter it in some wild areas. You can also take total advantage of using lures near Pokestops.

However, as useful as that might be, you may not get so many chances to catch Bunnelby.

Where to Find Shinies in Pokemon Go

In the past, we encountered Shinies during instances in the world, like in a cave or grass. In Pokemon Go, things are a bit different and complicated.

And as if it wasn’t enough, Niantic released only a few Shiny Pokemon in the game, so the chances to find one become even more challenging. You might be able to run into Shinies while: