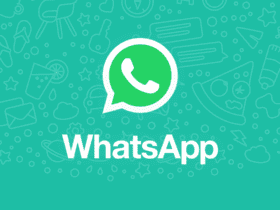 Tips To Properly Use WhatsApp Web Nobody Told You!

Loki is now available in Fortnite, and we couldn’t be more excited! Marvel fans have been teased about Loki’s arrival since Season 6 when a loading screen appeared back in May. But why did Epic Games wait so much to add the new Loki skin?

Well, the timing makes sense, as Loki has now his TV series currently running on Disney+. So, what better way to celebrate that than bring Loki in the Fortnite ‘verse?

Curious how to get Loki’s skin? We’ve compiled a list of everything you need to know about it.

Popular tipster HYPEX was the one who revealed Loki’s skin for the very first time on June 28 on Twitter. You can see the skin below:

As you can notice, Loki is not really in the well-known style of the Disney+ Loki TV series, but it’s still awesome! 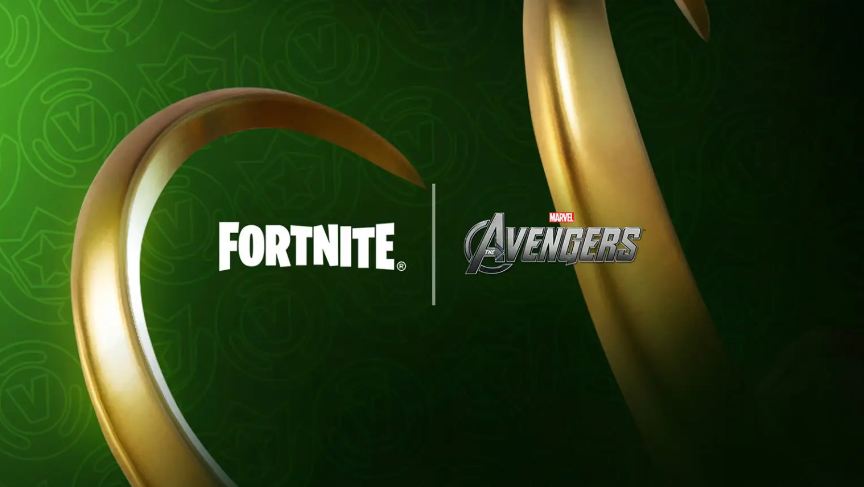 Some assumed Season 7 would be a DC-themed season, mainly because Superman appears as the Secret Skin in the recent Battle Pass.Â

However, even if things didn’t go like that, it’s actually great to see that Fortnite and Marvel are still going strong!

How to Unlock the Fortnite Loki Skin

Loki’s skin will be available only for the Fortnite Crew subscribers. So, there’s a catch.

As long as you’re part of the Fortnite Crew, Loki’s skin will kick in at any point in July.Â

Finally, Loki will appear in your Locker.

Here’s what you need to do to unlock the Loki skin:

Loki is a Fortnite Crew reward which makes it a bit different from what we’ve seen so far at crossover skins. Usually, the skins appear as expensive items to buy in the Item Shop. Or, we can get them as part of the premium Battle Pass.Â