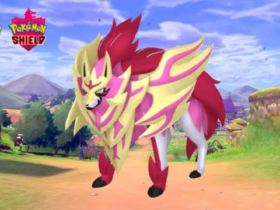 Observed from space, California’s drought is just tragic. For that, the ESA (the European Space Agency) captured a satellite photo of the San Gabriel Reservoir and Angeles National Forest in Southern California this month (June). Compared to a picture taken around the same time back in 2019, things look horrifying.

This year, however, things are worse than previously estimated. The exact location looks so dry, like a landscape from Mars. The forest is reddish, and the San Gabriel Reservoir almost drained.

Check out the picture below to understand better the situation: 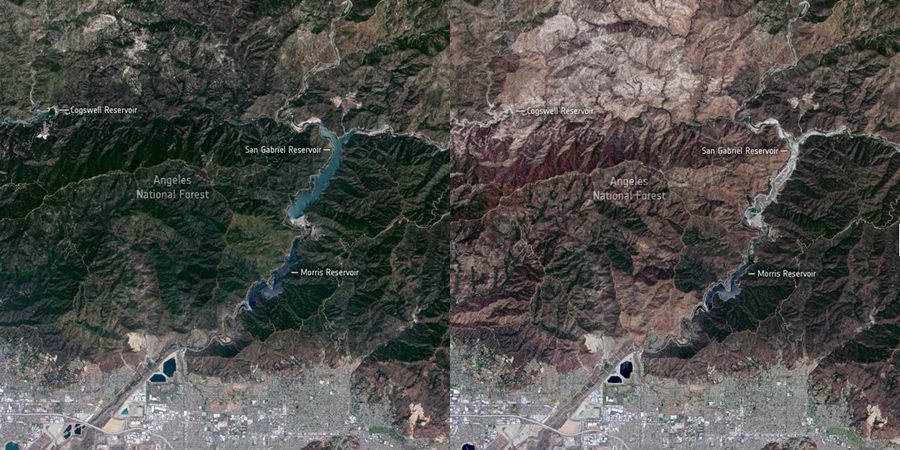 Brian Fuchs is a climatologist at the University of Nebraska-Lincoln. He released a statement:

“When we see droughts like this, it really amplies the fire season; […] this is currently the most exceptional drought that we’ve ever shown on the map in the Western US.”

The whole Western Us is now troubled by water shortages. Over 80 % is arid, with almost half of the area experiencing severe drought.Â

The Hoover Dam reservoir (the biggest in the US), for example, reached the lowest water level in its history this June. The new data look grim. More than 25 million people depend on the water, including California.

While 2020 was tragic for many other reasons, it offered California a short break from drought, compared to the Golden State’s most extensive drought from 2011 to 2019.Â

So far, Northern California had to deal with one of its driest Februarys in more than 150 years.

Even if California’s future may seem bleak, we still hope for the best to happen. More data should be available soon!