As per new findings, the glaciers in the area have been melting a lot quicker in recent years than previously believed. Also, the glacier melt occurred even in regions where glaciers were still growing.

Researchers warn us about the rising summer temperatures and the consequences.

A team of bold researchers from the University of St Andrews has released a full report about the glaciers in High Mountain Asia and how they’re experiencing quite the transformation.

Furthermore, they analyzed how glaciers behave in different areas across High Mountain Asia, including the Himalayas, and significant mountain ranges like Tien Shan, Tibet, and Pamir. 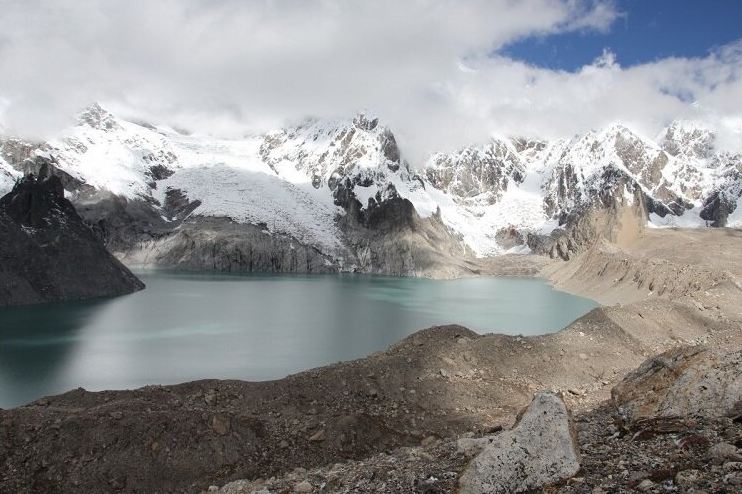 The team discovered that the new data have severe implications for future predictions of ice loss from the area. Why is that?

The glacierized parts of High Mountain Asia represent the source of some of Asia’s most significant rivers. Such a thing means that millions of people depend on that.

“The results show just how much glaciers have thinned and receded since the 1960s and provide the first multi-temporal record of glacier fluctuations in several regions of High Mountain Asia, including the Himalaya,” explained Dr Atanu Bhattacharya, the lead author of the recent research.

The researchers also analyzed the connection between the shifting climate and glacier mass loss. Then, they mixed measurements from a network of high-altitude weather stations with modeled climate data.

They needed to do that to determine the main climatic drivers of ice loss in various areas across High Asia.

More data will be soon available. Researchers urge people to raise awareness about the glaciers’ cause and support the scientific field.