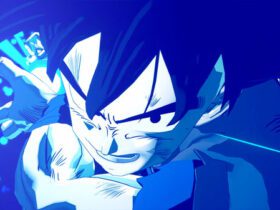 Space Jam: A New Legacy will air soon, but until then Fortnite is gearing up for a surprise!

The rumor mill has created quite the buzz lately about the arrival of a LeBron James skin in Fortnite. Epic Games is renowned for its daring crossovers, including a ton of major franchises such as The Walking Dead, The Avengers, and of course, Star Wars.

If the recent leak turns out accurate we might get a LeBron James skin soon! It won’t be the first time when Fortnite welcomes celebrities into its universe. Just recently, we had the famous Brazilian soccer star Neymar Jr.

LeBron James Might Arrive Soon To Fortnite, As Per New Leaks

LeBron James is rumored to join Fortnite as the latest Icon Series member. What could be the chances?

First, LeBron is about to make it to the big screen with a role in Space Jam: A New Legacy. So, a Fortnite crossover would be a fantastic way to promote the film!

Also, and probably more importantly, popular tipster ShiinaBR hinted at a LeBron James skin in Fortnite recently. And we know that the source is pretty much reliable.

EXCLUSIVE: LEBRON JAMES WILL BE THE NEXT ICON SERIES SKIN

ShiinaBR offered details about a potential Alien crossover in Fortnite since the beginning of the year. So, chances for the tipster to be right are pretty much high.

Moreover, ShiinaBR is very sure about LeBron James arriving in the Fortnite ‘verse, posting another tweet that says: “100 % confirmation that [the leak] is true.” 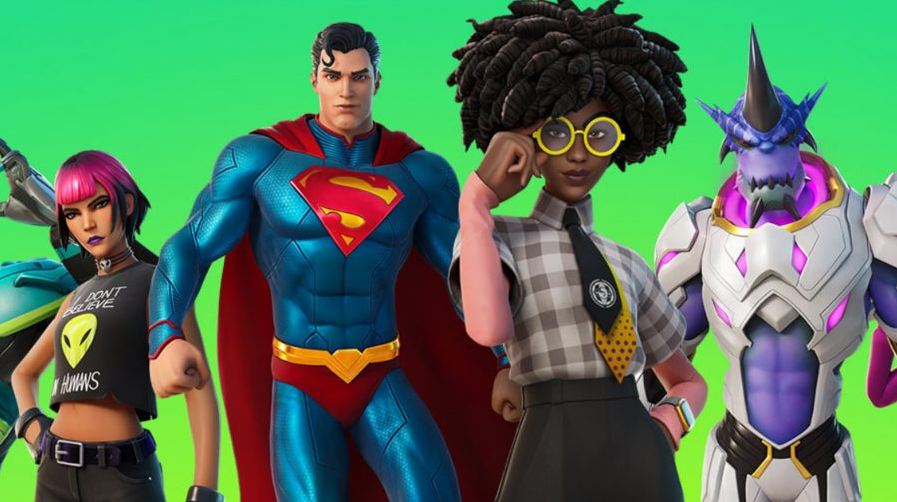 Seeing LeBron in Fortnite would be just the latest example of an effort to promote the movie. A few days ago, Xbox announced a Space Jam collab, as well, following in the steps of Nike, and Warner Bros.

Of course, we still have to wait for Epic to release a few hints first. However, until then, we should take everything with a pinch of salt!