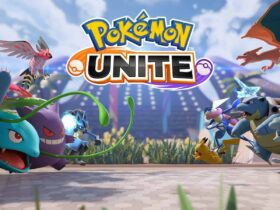 Pokemon Unite – How To Sync Your Progress From Switch On Mobile

While we got our fun exploring the Island, taming wild animals, and trying new outfits, we knew all of this would come to an end. A new Fortnite journey awaits, and we couldn’t be more excited.Â

Here are the first details about Season 7 in Fortnite.

Fortnite Season 7 is Coming Next Week: What to Expect 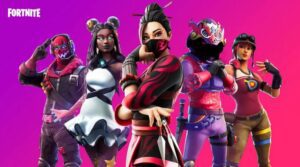 Before any new Fortnite season is released, we usually come across a bunch of rumours, reports, and leaks. Players from all communities gather around and try to figure out what will be in store for all of us and when we’ll get that finally.

Epic Games is also doing its job pretty good, teasing us about what’s next, building up anticipation really high.Â

HYPEX was the first to post a video of the teaser, but some say the source originates from Tiktok.Â 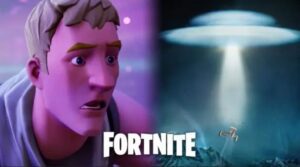 As you can notice, both the image and the video of the new Season 7 isn’t telling much. But, as we know, Epic likes to keep things under wraps until the new season kicks in.

However, the line of the text at the bottom of the short video reads: “They’re coming.” So that could be a sign of the aliens’ arrival on the Fortnite map.Â

Aliens have been teased even by Epic Games so many times before. Some players are even getting abducted by aliens. Also, we recently came across crop circles to portions of the map.

The signs are pretty much clear. Season 7 of Fortnite will definitely feature a bunch of aliens and some cool extraterrestrial experiences. Just imagine how amazing the new challenges could be, the skins, map, and the rest of our favourite Fortnite stuff.