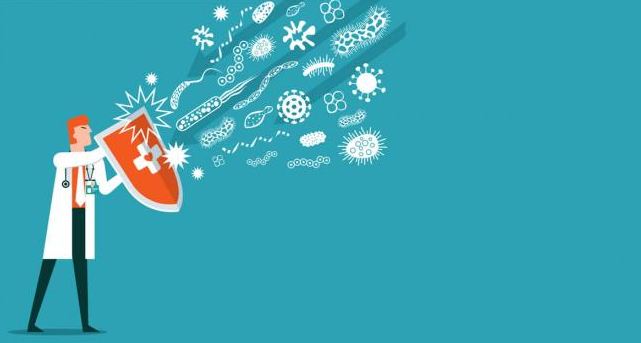 Boost Your Immune System By Doing This: Essential Tips & Tricks

Since its launch in 2017, Nintendo Switch rapidly became a worthy alternative to the PlayStation and Xbox consoles. Nintendo’s console offers support for more than 3,800 games, and now, it just managed to surpass 20 million sales in Japan, the home country of the gaming machine.

The big announcement comes from Famitsu.com, and the website has also revealed Japan’s top five best-selling games for Nintendo Switch:

In Animal Crossing: New Horizons, the player will enjoy a lot of creativity and freedom across a deserted island. Collecting resources for crafting is essential, and the gardening trade is also there.

Did you ever imagine famous characters like Pikachu, Super Mario, Ryu from Street Fighter, Donkey Kong, or Sonic meeting up on the same stage and start fighting? Super Smash Bros. Ultimate makes it possible, and there no wonder why this game made it in the second place.

Pokemon Sword and Shield revives the legendary media franchise with everything it has best: battles, training, and catching those little pocket monsters. If you always wanted to prove that you can be a great Pokemon master just as Ash Ketchum, here’s your chance!

As of March, Splatoon 2 was sold in over 12 million copies across the world. This means twice the amount of sold copies than its predecessor, the first Splatoon game.

The legendary little plumber is back in business once again with the Mario Kart 8 Deluxe game! Our hero hops into a kart to compete with other characters from the Super Mario world, such as Bowser and others. The races are incredibly amusing, as the player can use plenty of tricks up his sleeve to win.

With a roster of many more exciting games available, we can see a good future for Nintendo Switch.