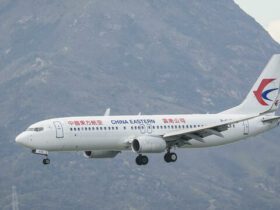 Fortnite is getting ready to welcome another season soon, and we couldn’t be more excited! Rumours about Fortnite Season 7 have been creating quite a buzz recently, as Season 6 is racing towards the finish line.

There are, of course, a few weeks to go before the current “Primal” season ends, and we sure still have a couple more mid-season updates awaiting. Curious when Season 7 kicks in or what theme it could feature?

Fortnite Season 6 is Almost Over 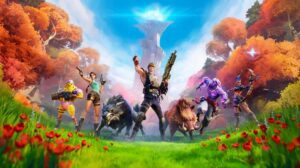 Fortnite Chapter 2 Season 6 will finally come to an end on June 7. How can we be so sure?

Well, it’s no secret here because, on the official Fortnite website, we can see that the Season 6 Battle pass will end on June 7. So, with that, we’ll also have to say goodbye to Season 6.Â

But, we might as well see an exception. If Epic Games doesn’t finish working on the next update in time, Season 6 could be extended.

Season 7 is expected to start on June 8. Usually, Epic Games takes a bit of time off, and there’s a decent downtime between seasons.

We might encounter some delays or even a Black Hole-style event. So, it’s better if we take everything with a pinch of salt. 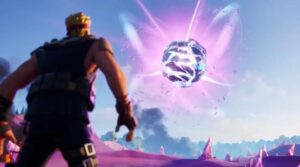 If that news turns out to be accurate, we’ll get some leaks and official teasers in the coming weeks!

As we’ve previously seen, all Fortnite seasons feature different themes that influence a lot the map, the Battle Pass, and of course, the NPC characters.

Rumour has it Epic Games won’t go with the same Primal age theme and choose something a bit modern for Season 7. So, chances to travel to the future are pretty high.Â

Other reports claim that Fortnite will go “beyond battle royale” with a cool open-world experience.Â