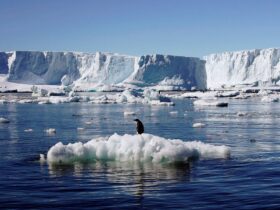 As new research emerges, we learn that exercise might influence cells deep within our bones to start regenerating. Such a thing can also boost our immunity, leading to better well-being.

As we age, our bone density and composition start to fade, so does our immunity, which can lead to severe health issues. Is exercising that efficient? The findings might surprise you.

Exercising For a Better Life

For the new research, scientists put elderly mice on exercise wheels and evaluated their bone composition and density. The results showed a specific area in the bone marrow that produces the precursors to immune response cells and bone cells.

Usually, that area fades with age. The scientists, however, observed stimulation associated with movement, like high-impact exercise, increased the health-boosting action. That is genuinely intriguing!

So, if the idea that cells reply to movement is new or a bit weird because it really is.

Sean Morrison is the senior author of the recent research and the director of the Children’s Medical Center Research Institute of UT Southwestern. He released a statement, explaining:

“[the case] depends on mechanical stimulation than we imagined; […] we’re getting a more complete picture of why it’s good for you.” 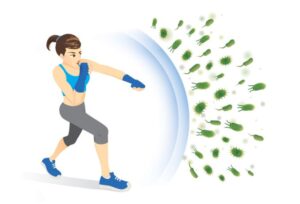 How Could It Influence Longevity?

As previously mentioned, our bones deteriorate as we grow older. The specialized cells in our bone marrow, even the lymphoid progenitors and osteonectin cells will also have to suffer.

The immune system is no exception at all, and some changes will occur, too.

Scientists observed how mice who ran on a wheel increased the bone and immune-cell boosting in the marrow of old bones. But that’s not all. Their bones have also become more thick and dense.

Suppose the study continues in the same manner. In that case, the results will bring us one step closer to understanding how and why exercise really helps counter the effects of osteoporosis, for instance.