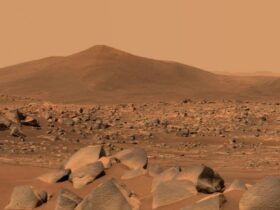 If supermassive black holes don’t confuse you enough, well, SLABS are going to leave you in awe.

New research indicates the possible existence of SLABS, also known as stupendously large black holes. These are even more significant than the supermassive black holes already present in the galaxies’ core. But that’s not all.

SLABS Features and Other Important Details 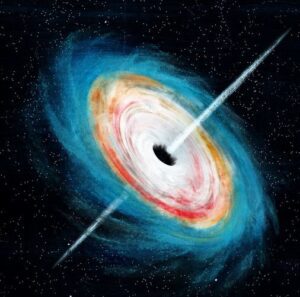 A team of astronomers examined SLABS and how they could develop and their potential size. The findings are intriguing yet puzzling.

Astronomers propose that SLABS could be primordial, developing in the early Univers, before even galaxies.Â

While we don’t have yet any proof that SLABS could exist, the team considered that the idea of SLABS was neglected for too long.

Professor Bernard Carr, the lead author of the research, released a statement about where SLABS could reside. He stated:

“[…] it’s conceivable that they could exist and they might also reside outside galaxies in intergalactic space, with interesting observational consequences.” 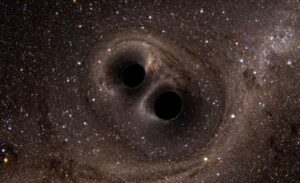 Dark matter represents approximately 80 % of the ordinary mass of the Universe. Unfortunately, we can’t actually see it.

Astronomers believe dark matter exists as long as its gravitational effects on the visible matter are present on galaxies and stars. But knowing this is not enough. We still don’t know what the dark matter really is.

This type of black hole is considered a potential SLAB candidate. Back to 1970, Professor Stephen Hawking and Processor Carr stated that when the Universe’s first fluctuations in density made some parts to collapse into black holes.

According to Professor Car’s beliefs, SLABS could not contain or discharge dark matter. However, if they are somewhere in the Universe, they would be responsible for some implications in the early Universe.Â

Finally, if that concept would be accurate, that would mean smaller primordial black holes might be responsible, too.

More research is needed to figure out other possibilities. So far, the idea of SLABS is genuinely intriguing, and it needs to be fully explored.