It’s a pretty widespread bias that too much chocolate isn’t good for your health, but you know what they say: the more you live, the more you learn. A new study comes to contradict a bit that age-old claim, saying that even high intakes of chocolate in the early hours of the day could be beneficial for our health.

The incredible news comes from Fox News, and they’re invoking a new study done by researchers from Brigham and Women’s Hospital. Nineteen postmenopausal women were analyzed after receiving milk chocolate in their meals. But how exactly can large chocolate consumption in the morning benefit our health is even more incredible.

Except for finding that consuming a high intake of chocolate in the morning can burn fat and reduce the glucose levels in the blood, the researchers concluded that such a habit could also influence hunger and appetite, sleep, and other aspects. 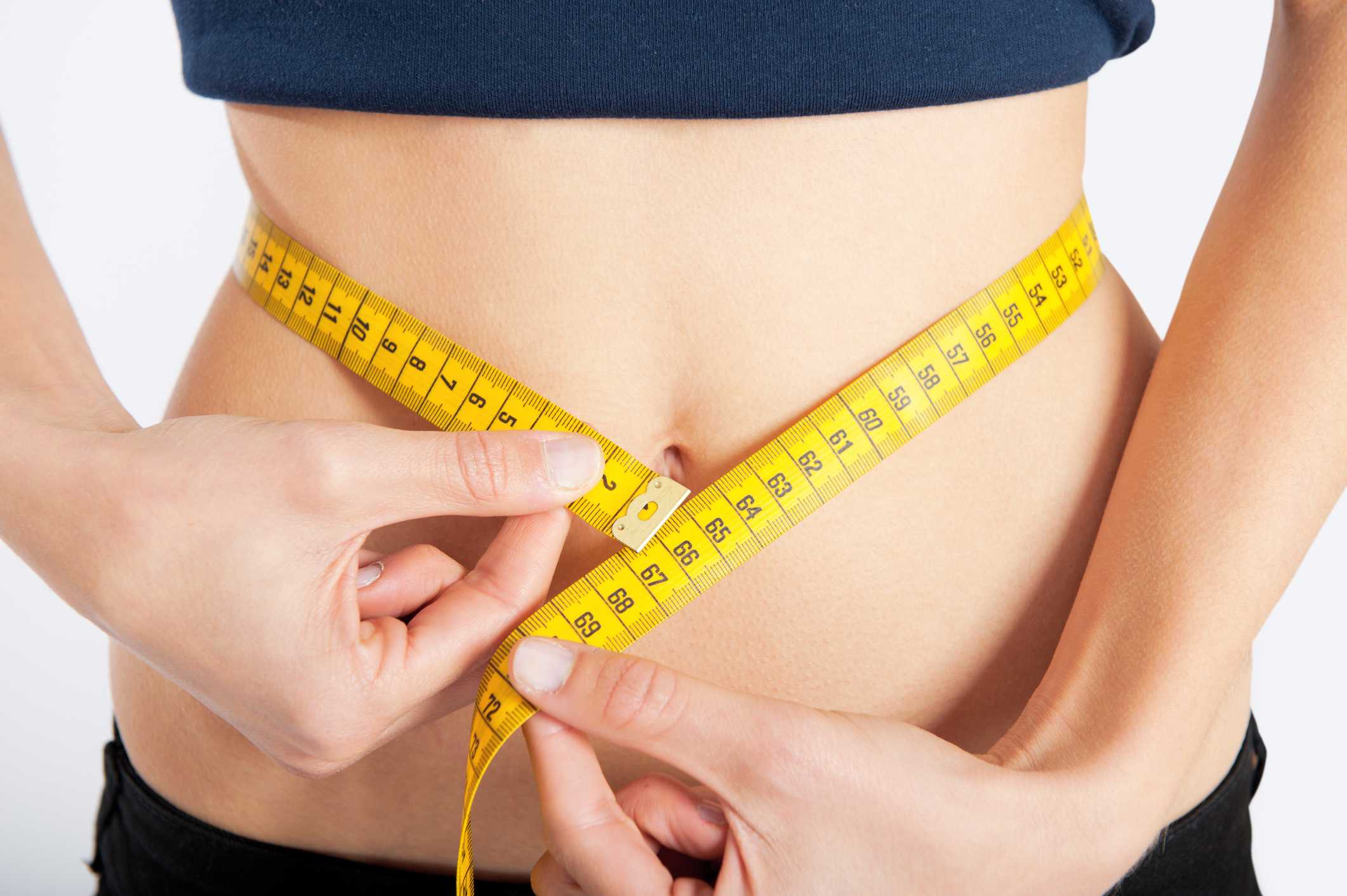 Our findings highly that not only ‘what’ but also ‘when’ we eat can impact physiological mechanisms involved in the regulation of body weight.

If you don’t like the idea of losing weight by eating a lot of chocolate in the morning, you must know that here are plenty of other methods, including to become more active, eat a lot of fruits and vegetables, eat regular meals, use a smaller plate than before, drink as much water as possible, and more.

The new study paper regarding chocolate consumption in the morning was published in The FASEB Journal.