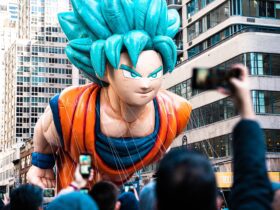 COD Mobile and PUBG Mobile are some of the best games for mobile devices at the moment.

Both titles met huge success and will likely continue their stories with extra updates and goodies.

The PUBG experience is often compared to that of COD Mobile.

Landing onto hot spots may reward players with fast encounters with teams, but that is roughly the most you will ever get from PUBG Mobile.

The Middle to late sections of a match implies lots of stealth and smart plays, making the gameplay irritatingly slow.

COD Mobile is fast and full of intense moments. There are numerous elements in-game, including classes and kill-streak rewards like spy planes, making the gameplay more complex and exciting.

However, they work in different ways in each game.

In PUBG Mobile, players can use numerous categories of weapons for various purposes.

For example, players can rely on SMGs to deal damage to long-range targets with suitable attachments.

That is not the case with COD Mobile, where weapons can’t deal damage if misused.

Recoil and shooting mechanics are also unique to each game and take some time to get used to. 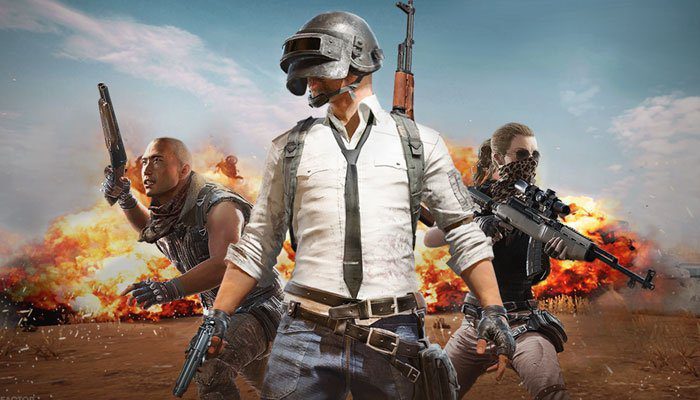 Both games feature a range of game modes.

In terms of graphics, PUBG seems a bit lacklustre in contrast to the polished looks of COD Mobile.

However, both of them require mid to high specifications to run correctly.