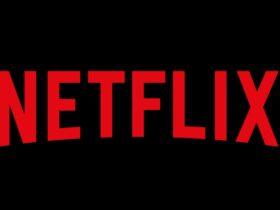 As a fan of Pokemon Go, you know how essential the Raid Battles are. The experience is unique, and so do the rewards.

Every month, Niantic releases a brand-new set of Pokemon, from common 1-Stars to rare 5-Star Legendaries, to battle and, if lucky enough, to catch. Curious about the current line-up?

Pokemon Go Raid Boss May Edition: What to Expect 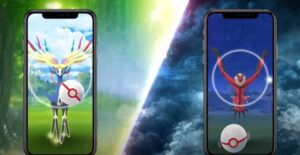 The new schedule for Pokemon Go Raid in May is now available. In addition, Niantic will host weekly a special Raid Hour to give players the best chance at catching 5-Star Raid ‘mon.Â

This May, the most exciting Pokemon are definitely Xerneas and Yveltal!

Raid Hours takes place Wednesdays, from 6 PM to 7 PM local time. The Pokemon that we can get this month are:

Raid Battles are One of the Best Events in Pokemon Go 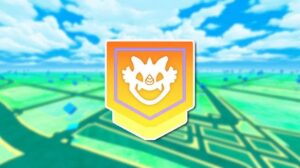 Raid Battles start when a Boss Pokemon takes over a Gym. Players can find the Bosses by exploring the area around local Gyms and keeping an eye out for eggs that are about to hatch. There are also four tiers: 1-Star, 3-Star, 5-Star, and Mega Raids. So, the bigger the tier, the more challenging the battle will get.

Boss Pokemon are incredibly mighty, so all players should team up with a few other players to win.Â

Get a Raid Pass in Pokemon Go

Enrolling in a Raid Battle means you’ll need a Raid Pass. Usually, these Raid Passes can be earned by spinning the Photo Disc daily at any Gym.Â

There’s also another possibility, but you’ll need to spend some cash. You can buy Premium Raid Passes from the Shop. But that’s not all. You still can get a Raid Pass, a Remote one, as a gift.

Make sure you mark your calendar not to miss any Raid Battles, and stay tuned for more information about new Pokemon Go May events.