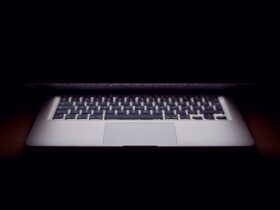 Permafrost is known to remain at 0 degrees Celsius or below for a minimum of two years. Although it doesn’t have to contain water nor ice, permafrost is still a pretty unwelcoming environment, and you can simply define it by frozen ground.

As CNN reveals, a microscopic animal was found slumbering in the Arctic permafrost for a very long time. The organism came back to life after a stunning period of 24,000 years.

Bdelloid rotifers are the microscopic animals that make the subject of this article. By using a drilling rig, Russian scientists discovered them within a core of frozen soil that was extracted from the Siberian permafrost. 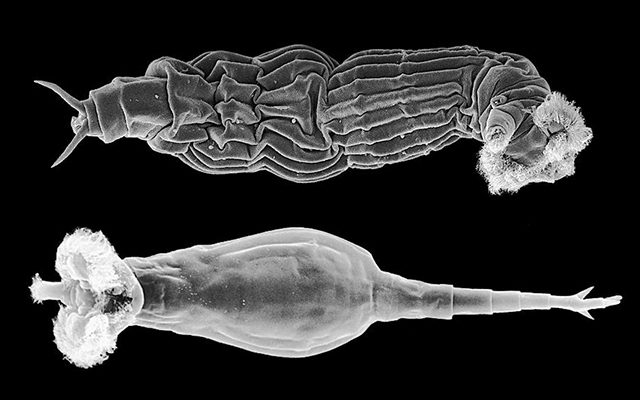 Stas Malavin, a researcher from the Soil Cryology Laboratory located at the Pushchino Scientific Center for Biological Research in Russia, declared:

Our report is the hardest proof as of today that multicellular animals could withstand tens of thousands of years in cryptobiosis, the state of almost completely arrested metabolism.

While earlier research had shown that the little creatures could be able to survive for a maximum of 10 years when frozen, the new research defied all odds. The Russian scientists had been using radiocarbon dating for determining that the recovered critters from the permafrost are about 24,000 years old.

The takeaway is that a multicellular organism can be frozen and stored as such for thousands of years and then return back to life — a dream of many fiction writers.

Perhaps even more incredible is the fact that once the rotifer was revived, it was able to reproduce and feed itself. There are more than 450 described species of bdelloid rotifers in the world, and they distinguish from each other first on the basis of morphology.

The new study was published in the journal Current Biology.