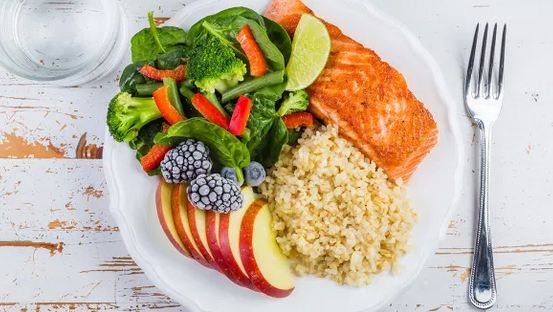 You Should Eat This Every Day: New Research Details

All the Universe’s mess can be sum up in two words: dark matter. Or at least, that’s the most widely spread and accepted hypothesis.

Recently, a team of astronomers have decided to take up into account another possibility.

Astronomers succeeded in spotting a piece of evidence in more than 100 galaxies for an old alternative model of “modified gravity.” How did they do it?

Dark matter as we know it

The concept of dark matter has popped up in the 1930s as a response to some astronomical considerations that bumped into Newton’s laws of gravity.Â

Such a thing can be explained simply. Practically, the more mass an object possesses, the greater its gravitational pull. And this is the part where a brilliant mind kicked in.

Fritz Zwicky, a Swiss astrophysicist, observed that galaxy clusters were twisting much quicker than their gravity would permit. That, based on the mass of their apparent mass, of course. So, he came up with an intriguing conclusion.

Zwicky explained that those galaxy clusters comprised a lot of mass that we can’t actually notice it. He then called it, dark matter.

That hypothesis has lived decades since, and the concept of dark matter is still standing. The only missing piece is to find actually find it.

Furthermore, astronomers started to believe that maybe dark matter it’s not really there. They thought that the models of physics and gravity need some improving. Such a type of hypothesis is dubbedÂ modified gravity.

Astronomers report now that they have discovered a piece of evidence related to one model, the Modified Newtonian dynamics, also known as MOND.

MOND emerged in 1982 and indicated that at low accelerations, gravity’s effects are more substantial than Newton’s laws point.

EFE, on the other hand, represents a side effect to that, also known asÂ the external field effect.

Astronomers on the current study state they’ve spotted the EFE in more than 100 galaxies. They found out how galaxies in great external field slowed down a lot, more than those in weaker external fields.Â

“[…], it became clear we had a real, solid detection,” explained Federico Lelli, the co-author of the study.

More observations are still needed. The study and findings were published in theÂ Astrophysical Journal.