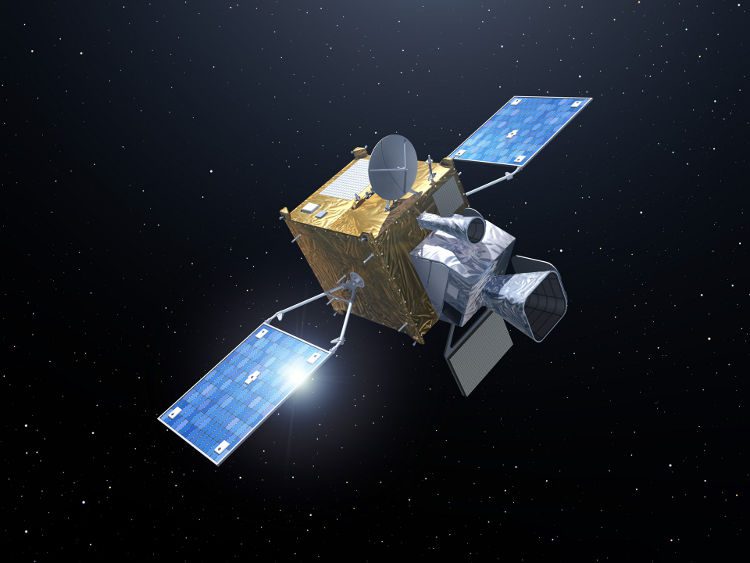 We’re all used to the idea that the good guys have to prevail and that there’s no way for a former evildoer to become pure-hearted. But Dragon Ball has been presenting character development at its best! Piccolo and Vegeta are two great examples of characters who completely turn away from their selfish and diabolical ways.

When Vegeta was first introduced in Dragon Ball, he was a space pirate doing dirty work for Frieza. Vegeta was traveling from planet to planet alongside his henchman Nappa, as they were among the very few Saiyans left alive after Frieza eradicated their race. Vegeta didn’t hesitate to do similar acts – destroying entire planets and killing their innocent inhabitants.

Vegeta first came to Earth to destroy it and find the dragon balls so that he’ll ask the Eternal Dragon for eternal life. Goku stopped him and deeply hurt his pride of a Saiyan Prince, and since that moment, a huge rivalry between the two Saiyans has been born.

WARNING! MAJOR SPOILERS AHEAD! If you don’t want to be spoiled, return now!

Later on and across the Dragon Ball franchise, Vegeta washed many of his sins from the past. The Saiyan Prince even saved the world several times alongside Goku. Let’s see why Vegeta is actually the main Dragon Ball character, and not Goku as everybody believes:

Vegeta had enormous contributions for taking down the main villains

Whether we think about Cell, Majin Buu, or Planet Eater Moro, Goku would have never been able to defeat them without Vegeta’s help. The Saiyan Prince was critically important in eliminating these opponents.

Against Cell, Goku even lost, being forced to sacrifice himself for the sake of everybody else. Without this move of the beloved Saiyan, Cell would have killed everyone. But later on, Gohan continued to battle Cell fiercefully, and it all continued to a devastating Kamehameha clash. It was due to an energy wave released by Vegeta on Cell that made the android slip and get obliterated by Gohan’s blast.

During the Buu Saga, Goku was fighting the final form of Majin Buu, which is also known as Kid Buu. Even at Super Saiyan 3 level, Goku was having trouble keeping up with the villain. Goku needed time to charge up his powers and create a Spirit Bomb, so he needed Vegeta to keep Buu aside a little. Although the Saiyan Prince was outclassed, he still performed well enough to allow Goku fire the Spirit Bomb and defeat the monster once and for all.

When it comes to Planet Eater Moro, Vegeta also had a great contribution to this villain’s death. Goku was fighting Moro with everything he got, but Vegeta used a special technique to separate Moro’s powers. Moro lost in the end, despite being the most powerful foe that the Z warriors ever had to face.

Goku would have been dead if Vegeta didn’t lend him a helping hand when needed. If we remember the Androids Saga, for instance, we know that Goku was down for the count while fighting Android 19. The beloved hero was put down by both the android and by a heart virus. Vegeta landed a kick to the head of the android, stopping him from almost killing Goku. Later on, the Saiyan Prince proved to everyone that he’s the new Super Saiyan in town and killed Android 19 with great delight.

Let’s not also forget when Vegeta and Goku battled Golden Frieza. Goku was once again down for the count after one of Frieza’s soldiers pierced the hero’s body in the heart area. Frieza was about to finally kill Goku, but Vegeta stepped in glorious and taught the former intergalactic tyrant some manners.

Vegeta was likely softened over the years by his loved ones. Although the Saiyan Prince wouldn’t openly admit it, he loves Bulma, Trunks, and Bulla.