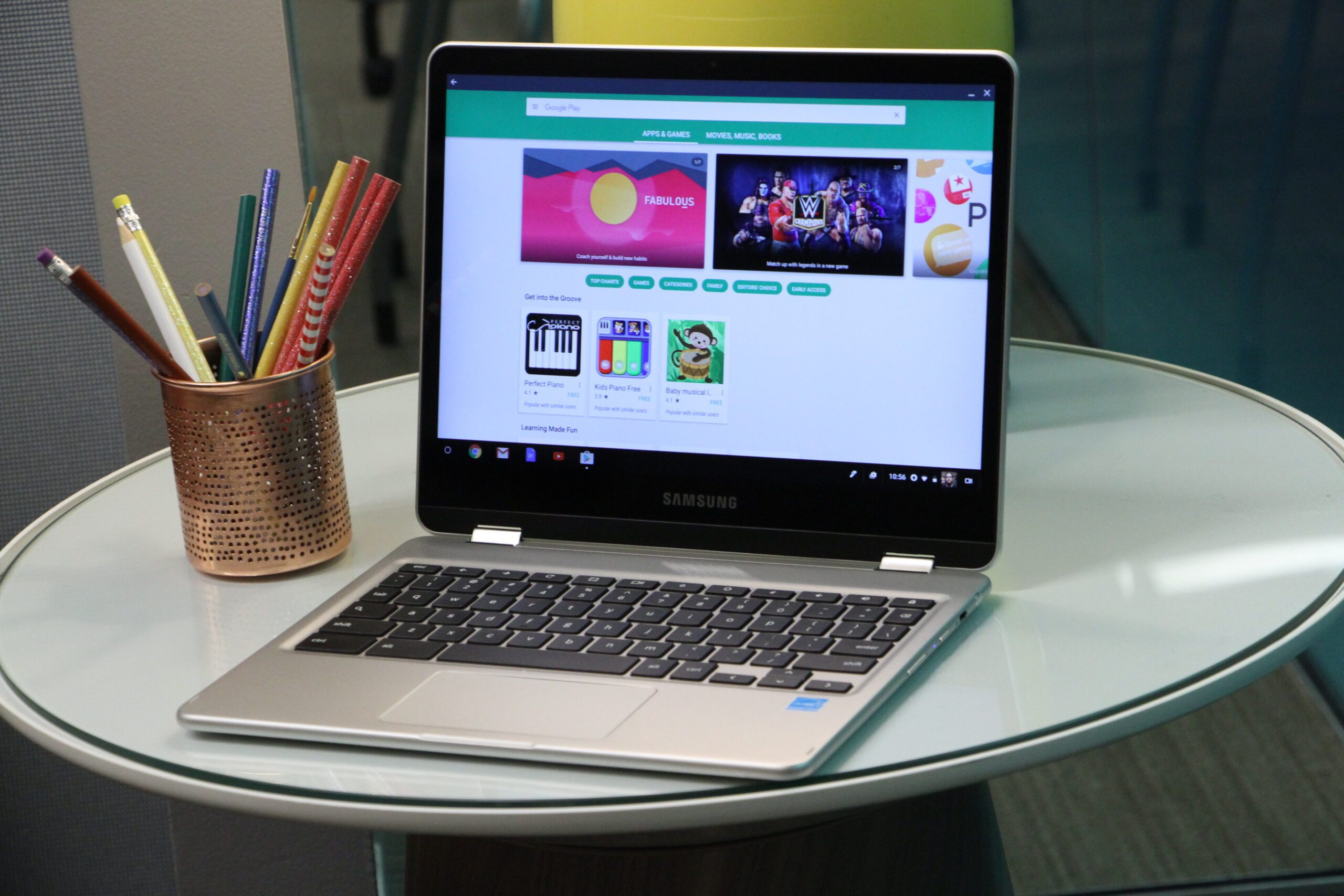 Who would’ve thought that Top Gun could make such a comeback? Thanks to the new Top Gun: Maverick, the ’86 Top Gun has reached the first position on the streaming charts, according to JustWatch.

Top Gun is followed by Scorsese’s masterpiece, GoodFellas, which is quite surprising.

Other titles include the new animation, Sonic the Hedgehog 2, in the third place, Morbius, in fifth, Ambulance in seventh, and finally, Spider-Man: No Way Home in ninth (quite unexpected, right?).

As for the top 10 TV shows, we’ve got Obi-Wan Kenobi in the first place, just after a few days from its release.

Stranger Things has welcomed the fourth season, and we couldn’t be happier! It also landed in third place, and we hope it will reach the first position next week.

Other TV shows featured in the top 10 include Yellowstone, Under the Banner of Heaven, From, and Severance.