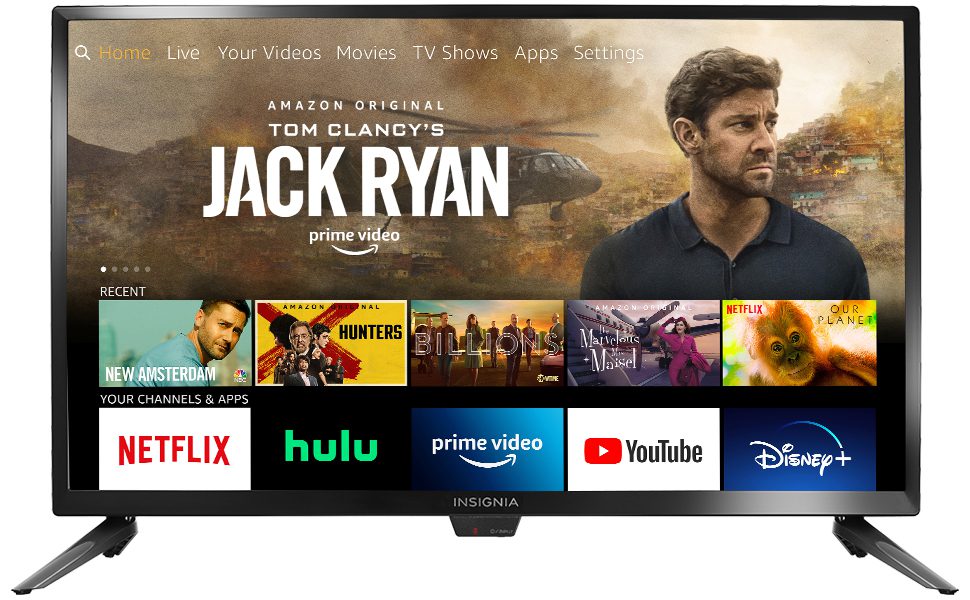 A new super-Earth has been spotted recently, neighbouring the Alpha Centauri. A team of researchers developed a new intriguing technique and realized this discovery.Â

Finding a super-Earth has proved so far to be one of the most challenging quests. Astronomers thought they’d have to wait for the ultra-powerful telescopes (now in development) before they could directly image such planets.Â

The recent achievement is indeed the beginning of more fantastic discoveries.

The new detection technique is based on infrared imagery. One of the challenges in imagining Earth-sized planets in infrared is to detect the light an exoplanet emanates.Â

And astronomers have to do that when that light is wiped out by the star’s background infrared radiation. So, you can imagine how challenging the process might be. 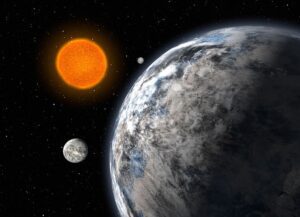 The team’s work and results

The solution came from a bold team of researchers who developed NEAR (New Earths in the AlphaCen Region). They are part of the Breakthrough Watch.

This instrument is installed on the ESO’s Very Large Telescope (European Southern Observatory). The way it runs is incredible.

NEAR can reach the desirable part of the infrared spectrum, releasing a coronagraph. Such a thing allows researchers to observe better the Alpha Centauri system and its planets.

For the recent discovery, the team needed 100 hours of combined observations with NEAR and the Very Large Telescope.

“These results demonstrate the feasibility of imaging rocky habitable-zone exoplanets with current and upcoming telescopes.”

The team hopes that NEAR can continue its job flawlessly for a prolonged time. Earth-like planets in a star’s habitable region are genuinely intriguing and offer us prospects for life on other planets.Â

We can also figure out more things about our Solar System. Rather than broad-based surveys such as TESS or KEPLER, astronomers will finally be able to examine and focus solely on individual planets.