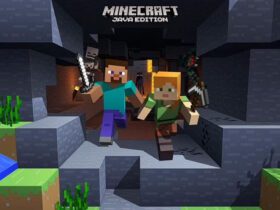 Surely everyone loves Goku and Vegeta, as well as their amusing relationship. Both characters come in all sorts of transformations in Dragon Ball FighterZ, and many of their rivals are also there. Warriors like Frieza, Cell, Buu, or Baby have terrorized the Earth in the Dragon Ball franchise, and we’re always excited to see them at work in related fighting games.

Even with so many powerful characters, Dragon Ball FighterZ still lacks some honourable names that fully deserved to be in the game.Â EventHubs.comÂ made a list of 5 such characters, and we must admit that we agree completely. We’ll be offering our own set of reasons why those characters deserve to be facing Goku, Vegeta, Piccolo, and other characters in DB FighterZ. 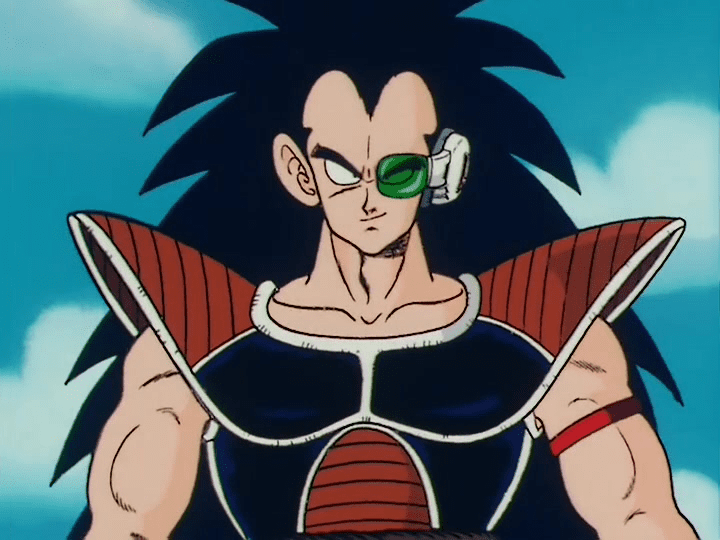 Also known as Goku’s evil brother, Raditz was a pure menace back in the old days of the very first Dragon Ball Z episodes. This rascal’s arrival marked the beginning of the Saiyan Saga, and he also informed Goku about his true origins. Featuring a badass and metalhead appearance, Raditz reminds us of that cocky bully from highschool who was stealing the lunch of his classmates and beating them up with no remorse. Goku couldn’t even land a punch on Raditz even while teaming up with Piccolo. Raditz left the series with a bit of glory, dying and taking Goku with him. Although this dude is the weakest character from the list, he remains one of the best forgotten Dragon Ball characters for his personality and contributions to the story.Â 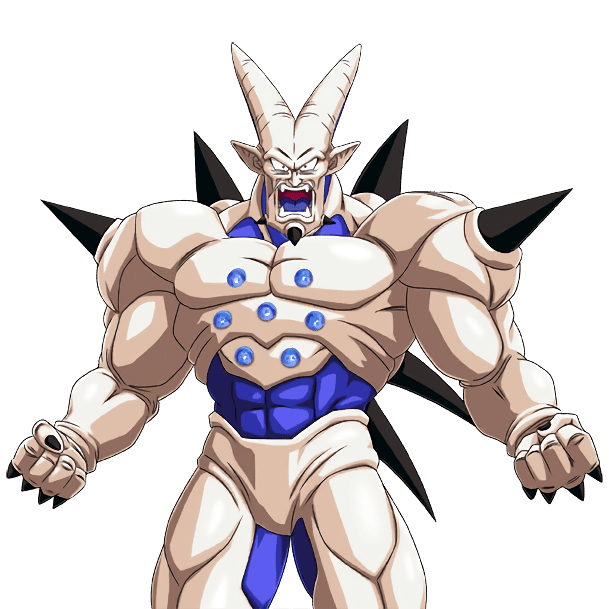 Omega Shenron was introduced in Dragon Ball GT as the embodiment of all the Shadow Dragons, and he was also the final villain of the anime. With a devilish and terrifying appearance, Omega Shenron is easily one of the strongest characters from the entire Dragon Ball series, which means that he surely deserves a place in the Dragon Ball FighterZ roster. Goku had to fuse with Vegeta and go Super Saiyan 4 to be able of posing a threat to Omega Shenron. 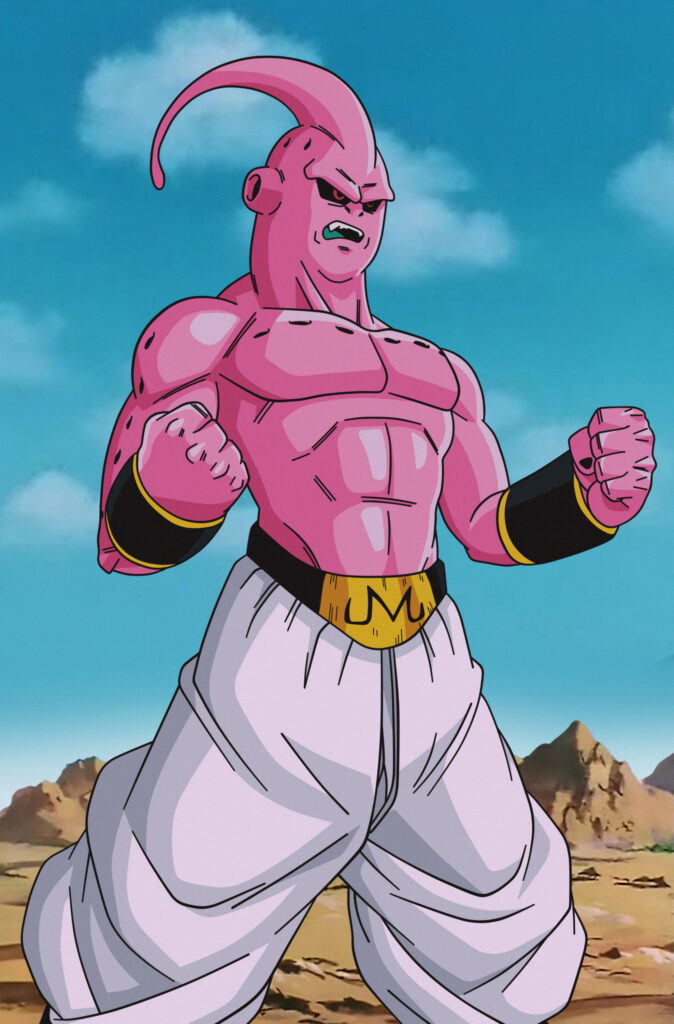 Here we have one of the strongest forms of Majin Buu, the final and strongest villain from Dragon Ball Z. Goku had to fuse with Vegeta in the anime to be able to touch this sick fellow who had no feelings, manners, or principles of any kind. Majin Buu was the embodiment of evil, and he had some insane techniques like being able to quickly regenerate after any injuries or turning his opponents into candy. 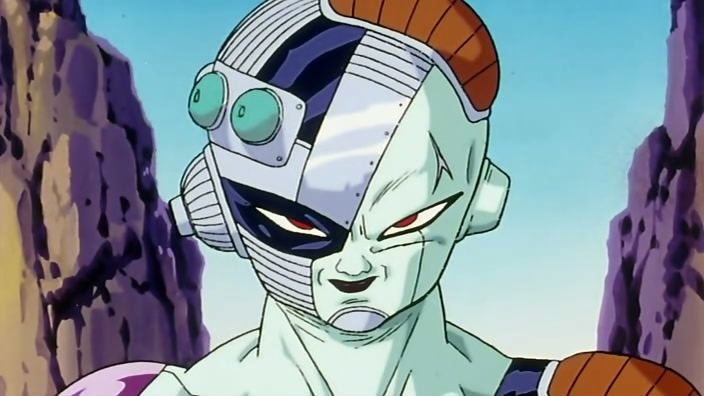 Frieza doesn’t need any presentation if you’re familiar with the Dragon Ball universe: he’s the powerful tyrant who exterminated the Saiyan race except for Goku, Vegeta, Raditz, and Nappa. Of course, Goku and Vegeta’s children don’t count because they’re not pure-blooded Saiyans. Goku and Frieza engaged into one of the greatest battles in Dragon Ball history back in DBZ, as they fought until the last drop. Frieza was cut in half by his own attack and he was further caught in the planet Namek’s explosion.

Although everyone thought that the mighty tyrant was history, Frieza’s body was reconstructed with metallic components by his family. Therefore, Mecha Frieza had only one purpose: to go to Earth for taking revenge on the man who hurt his huge ego by defeating him while turning into a Super Saiyan: Goku. As in the usual Dragon Ball tradition, Frieza came back stronger than ever. 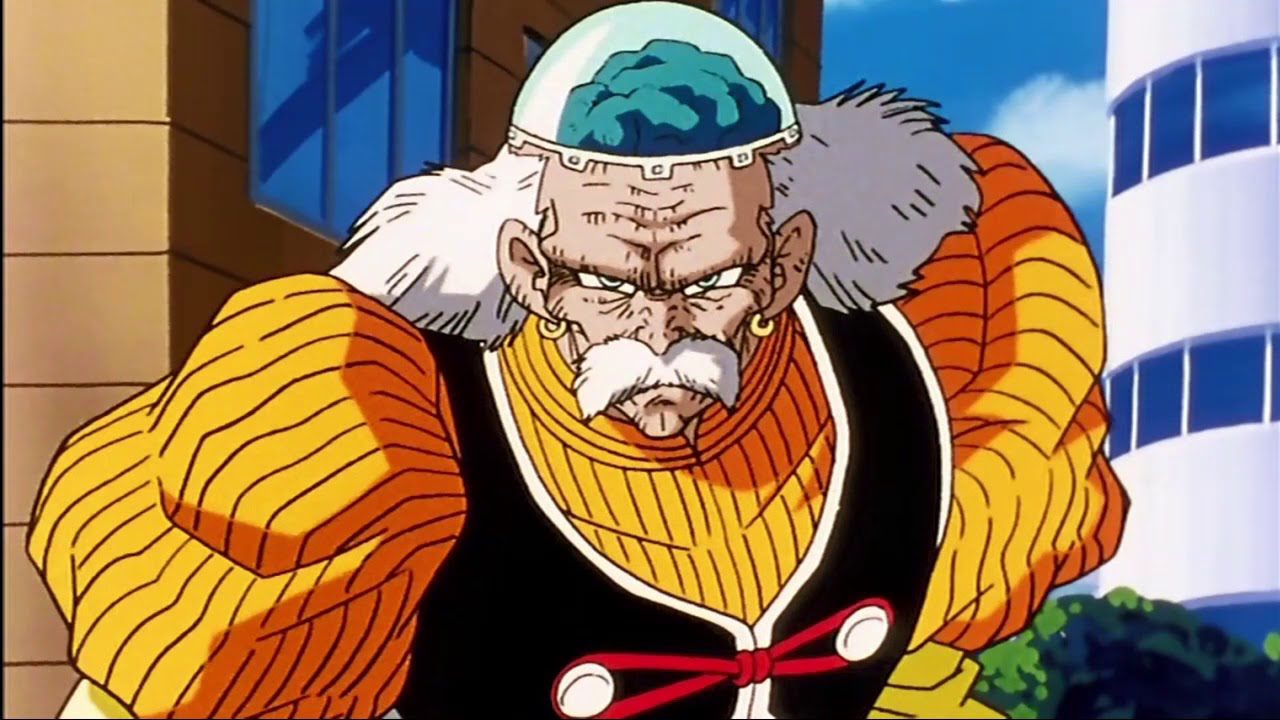 Although he wasn’t too involved as a fighter, Dr. Gero / Android 20 had a huge contribution in other ways for the Dragon Ball story. He’s the scientist who created the Androids, including Cell, for evil purposes. Dr. Gero even made himself an Android, and not one that you would like to mess with. Furthermore, this character shoots laser beams from his eyes, which is a rare type of attack in Dragon Ball.

Feel free to tell us what other characters you would like to see in Dragon Ball FighterZ!